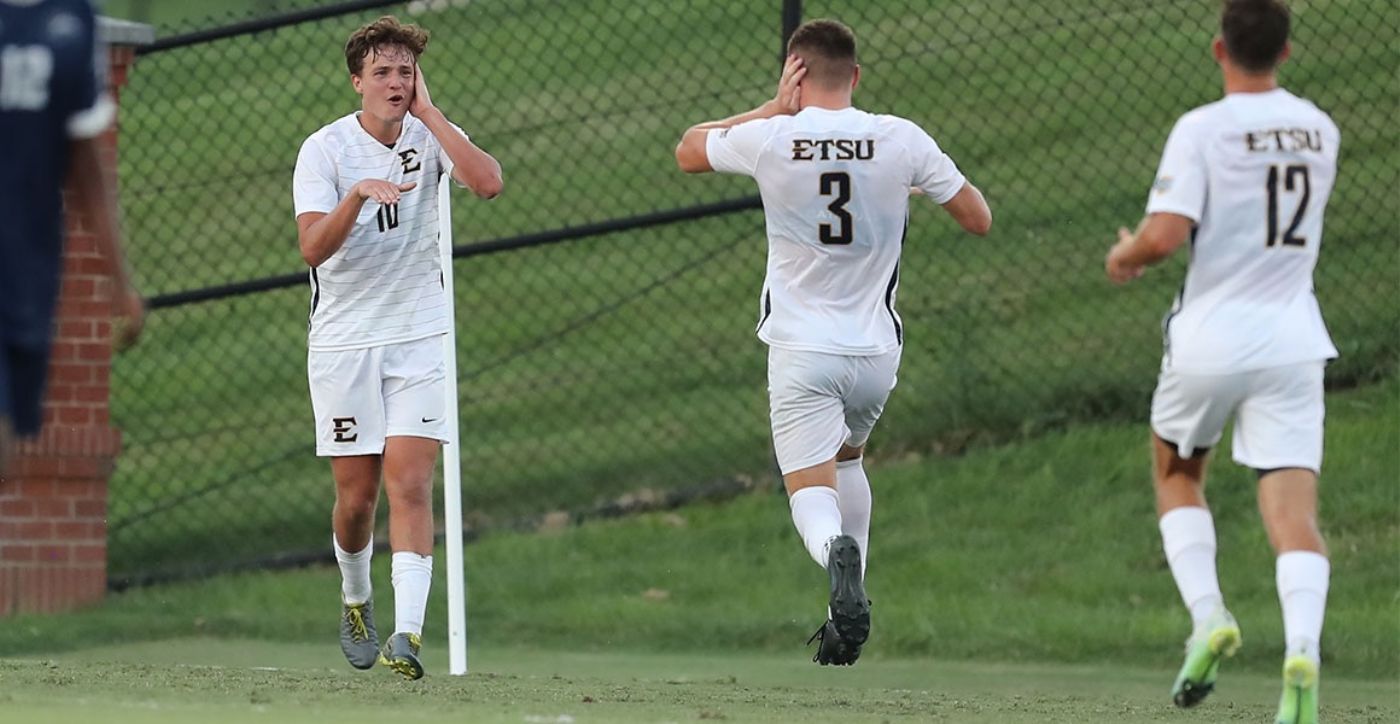 The Bucs will host Davidson Sunday afternoon in Summers-Taylor Stadium, with kickoff set to be at 4 p.m.