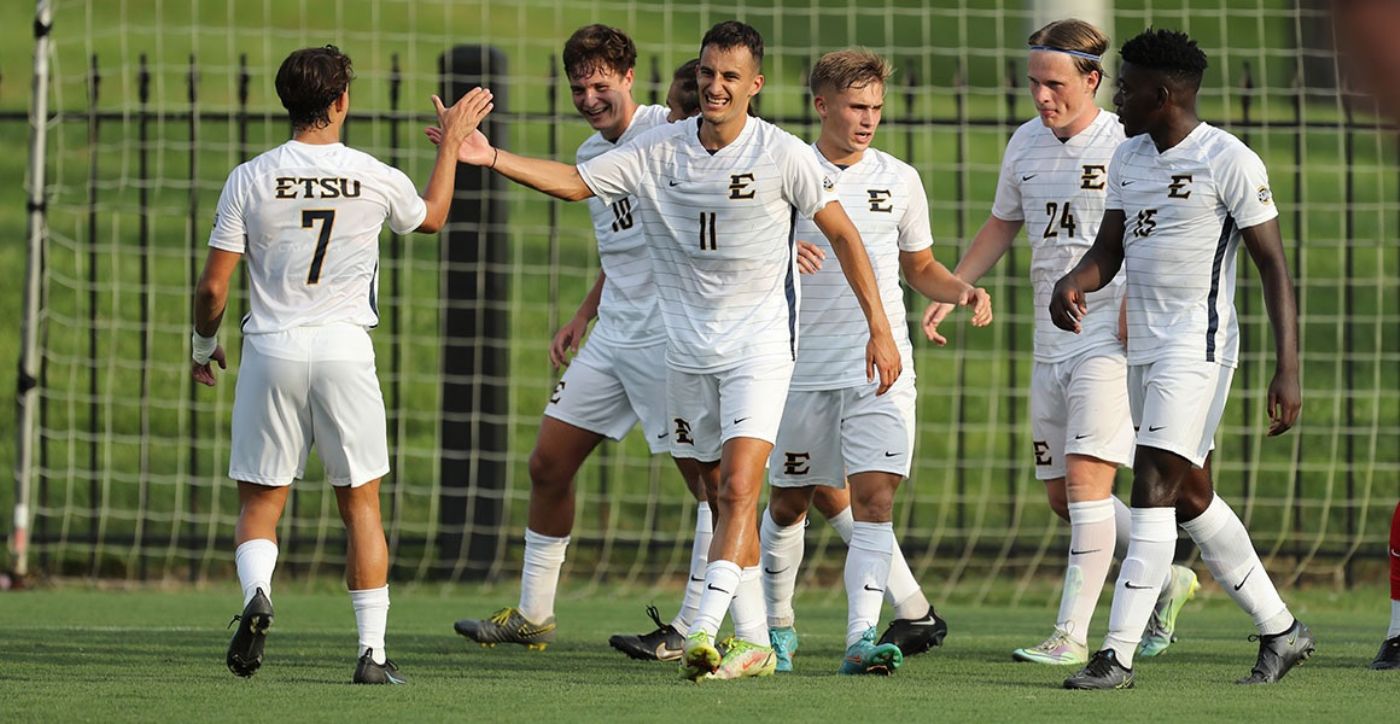 The Bucs will travel to UNC-Asheville on Friday for a 6 p.m. matchup.