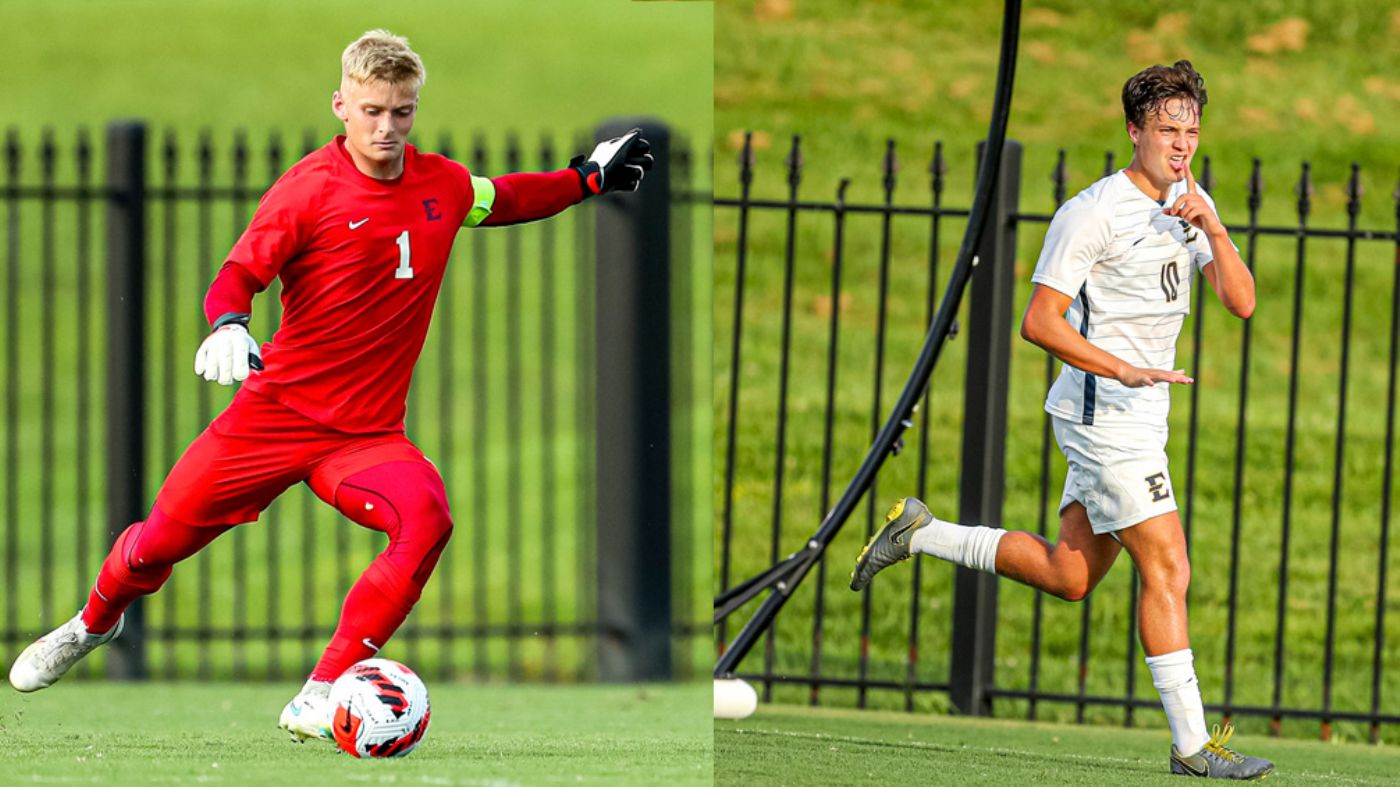 On the attacking side, Richards scored two goals on Thursday night with an assist. The senior forward scored another goal on Sunday afternoon to finish with a total of three goals and an assist in the opening week. Earning his first Offensive player of the week honors, Richards recorded 5 shots on target in the combined games, logging a total of 112 minutes for the Bucs.

The Bucs start their first of four games on the road as they travel to UNC-Asheville on Friday night.