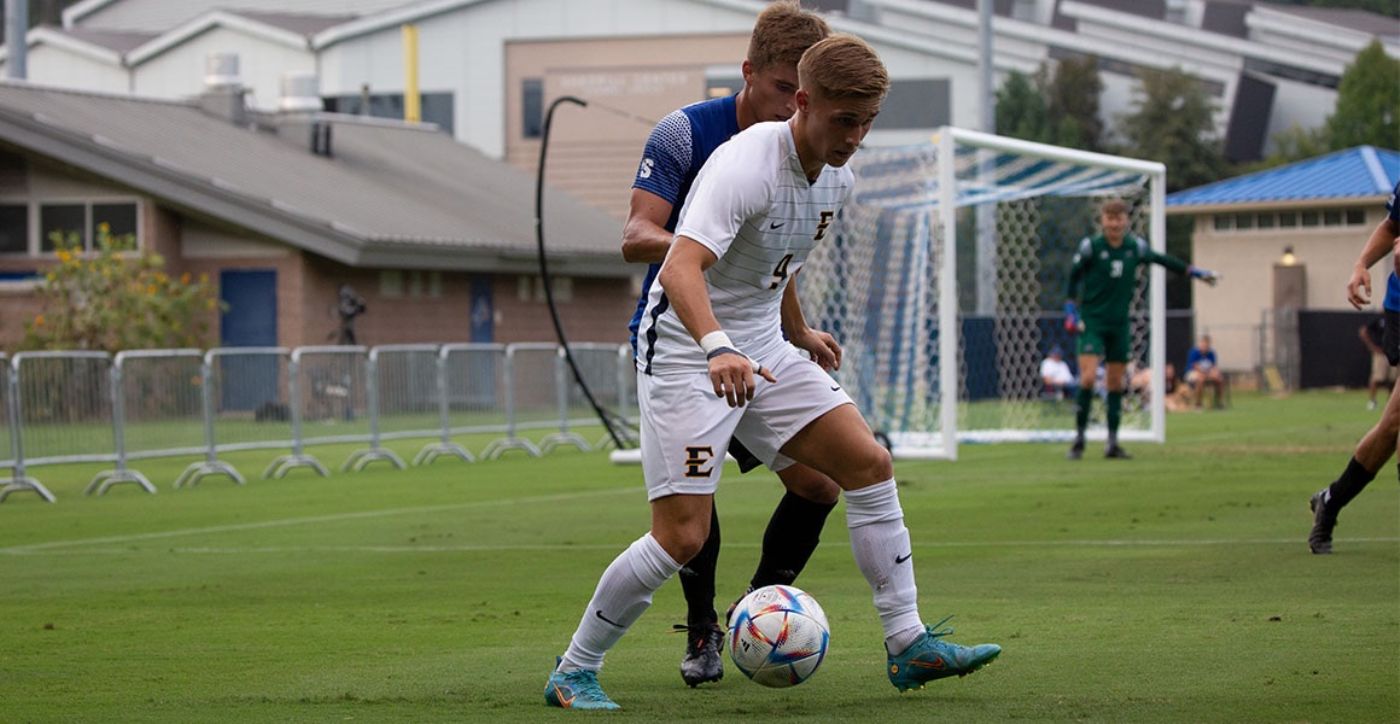 CLINTON, S.C (Sept. 5, 2022) – After opening the season with a 3-0 record, the ETSU men’s soccer program travels to Clinton, S.C. to take on undefeated Presbyterian College on Tuesday evening. Set for a 6 p.m. kickoff, it will be the second of four straight on the road for the Bucs.