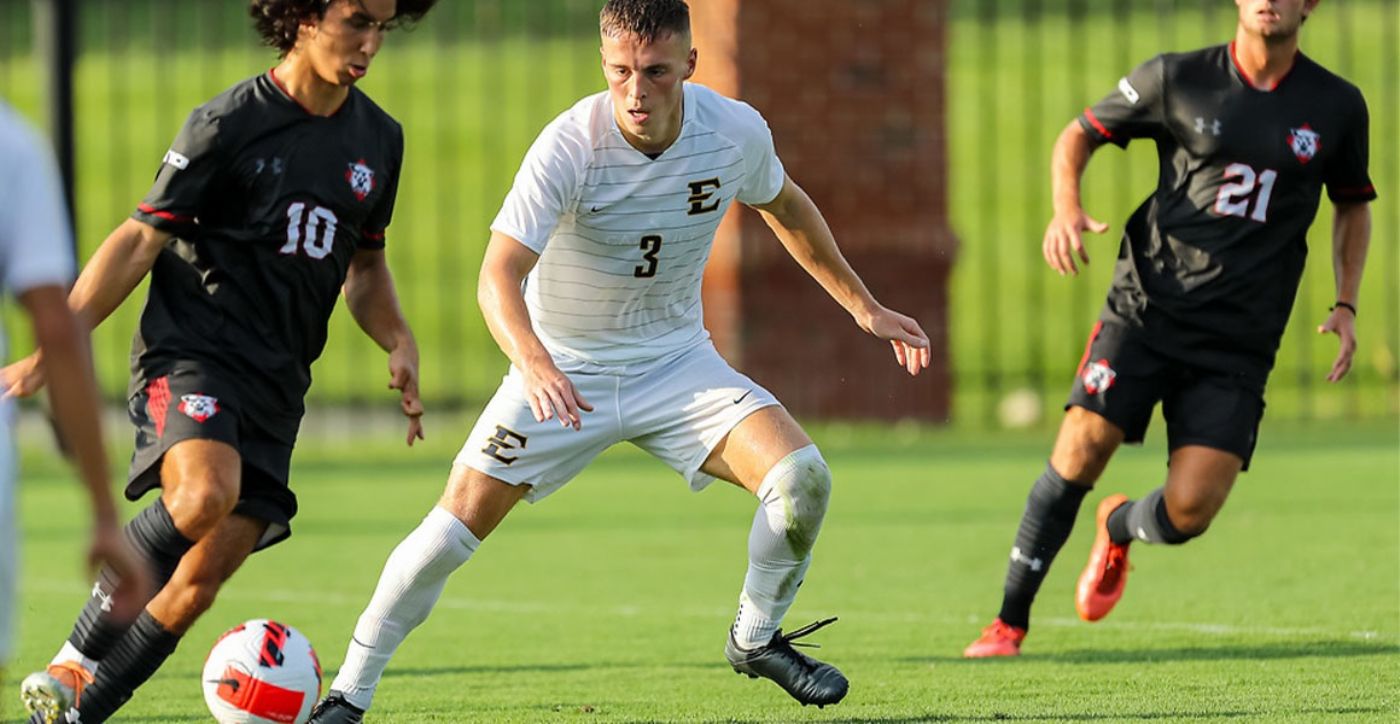 The Bucs draw their first game of the season

SPARTANBURG, S.C. (Sept. 10, 2022) – On Saturday afternoon, the ETSU men’s soccer team battled for 90 minutes to end in a scoreless draw against USC Upstate at the County University Soccer Stadium. Facing its second consecutive Big South opponent on the road, the Bucs move to 3-1-1 on the season.

The Bucs will travel to Chapel Hill, N.C. to face the University of North Carolina on Tuesday night, with kickoff set to be at 7 p.m.