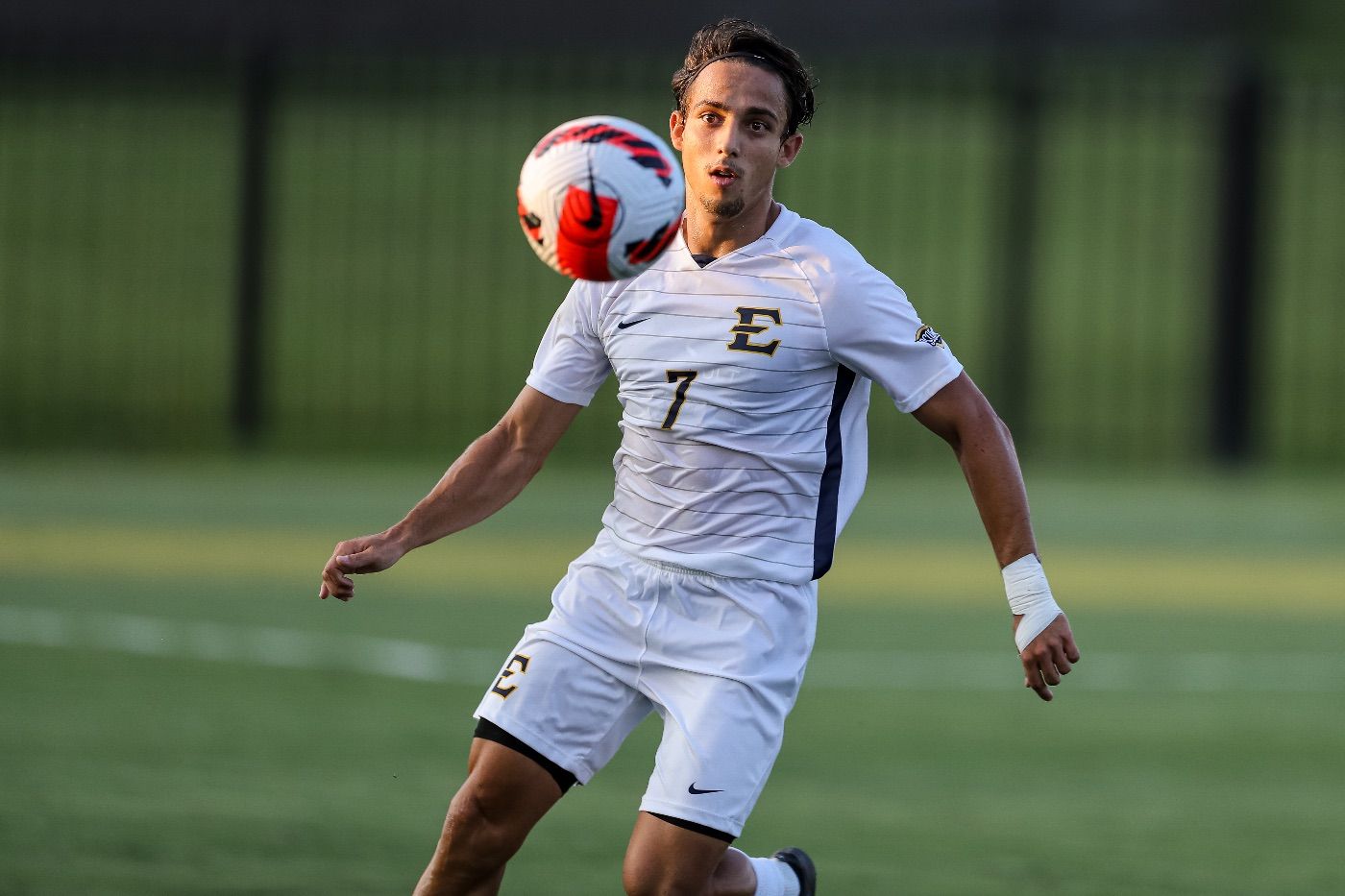 The Bucs will host Gardner-Webb next Tuesday in Summers-Taylor Stadium. Kickoff is set to for at 6 p.m.