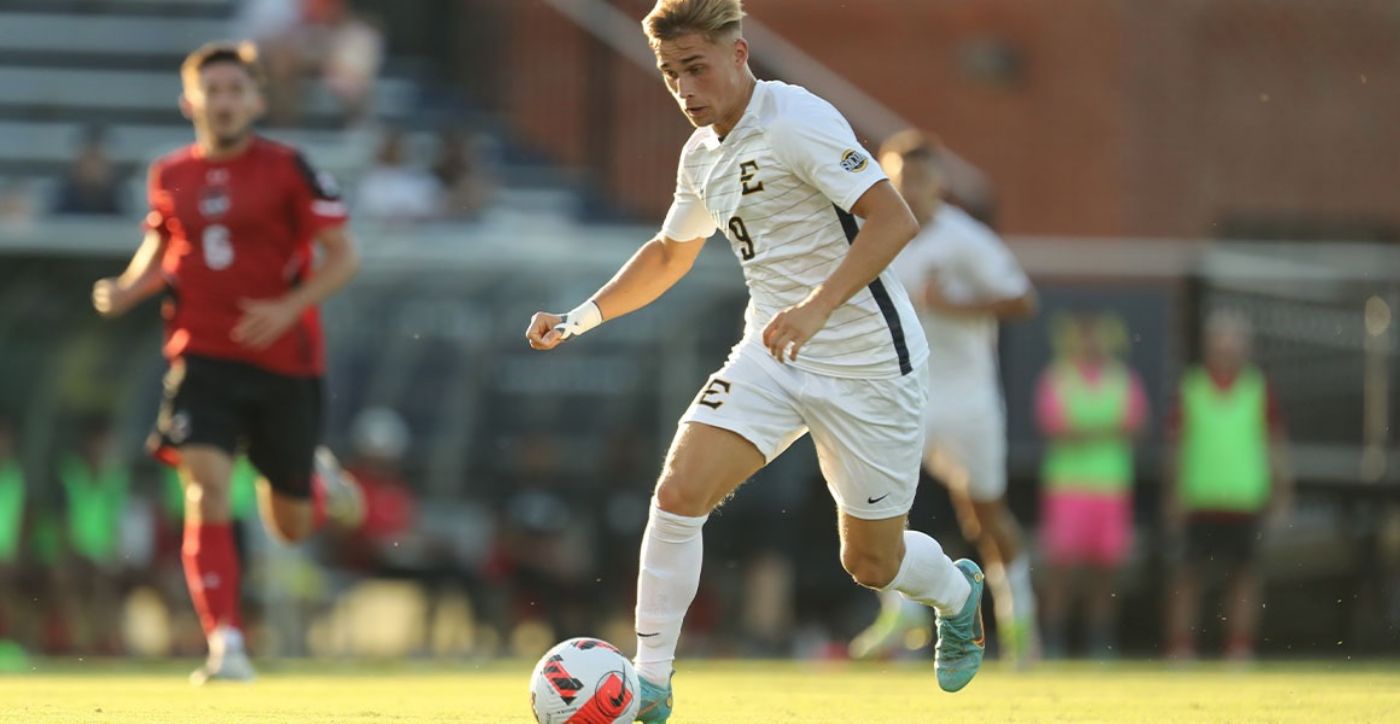 JOHNSON CITY, Tenn. (Sept. 20, 2022) – ETSU men’s soccer played Gardner-Webb to a scoreless battle for the first 85 minutes on Tuesday night, but the Buccaneers surrendered a goal in the final stages of the match, falling 1-0 to the Runnin’ Bulldogs inside Summers-Taylor Stadium.

The Bucs suffered its second straight setback as ETSU dipped to 3-3-1 on the season.

The Bucs travel to Radford next Tuesday. Kickoff is set for 6 p.m.