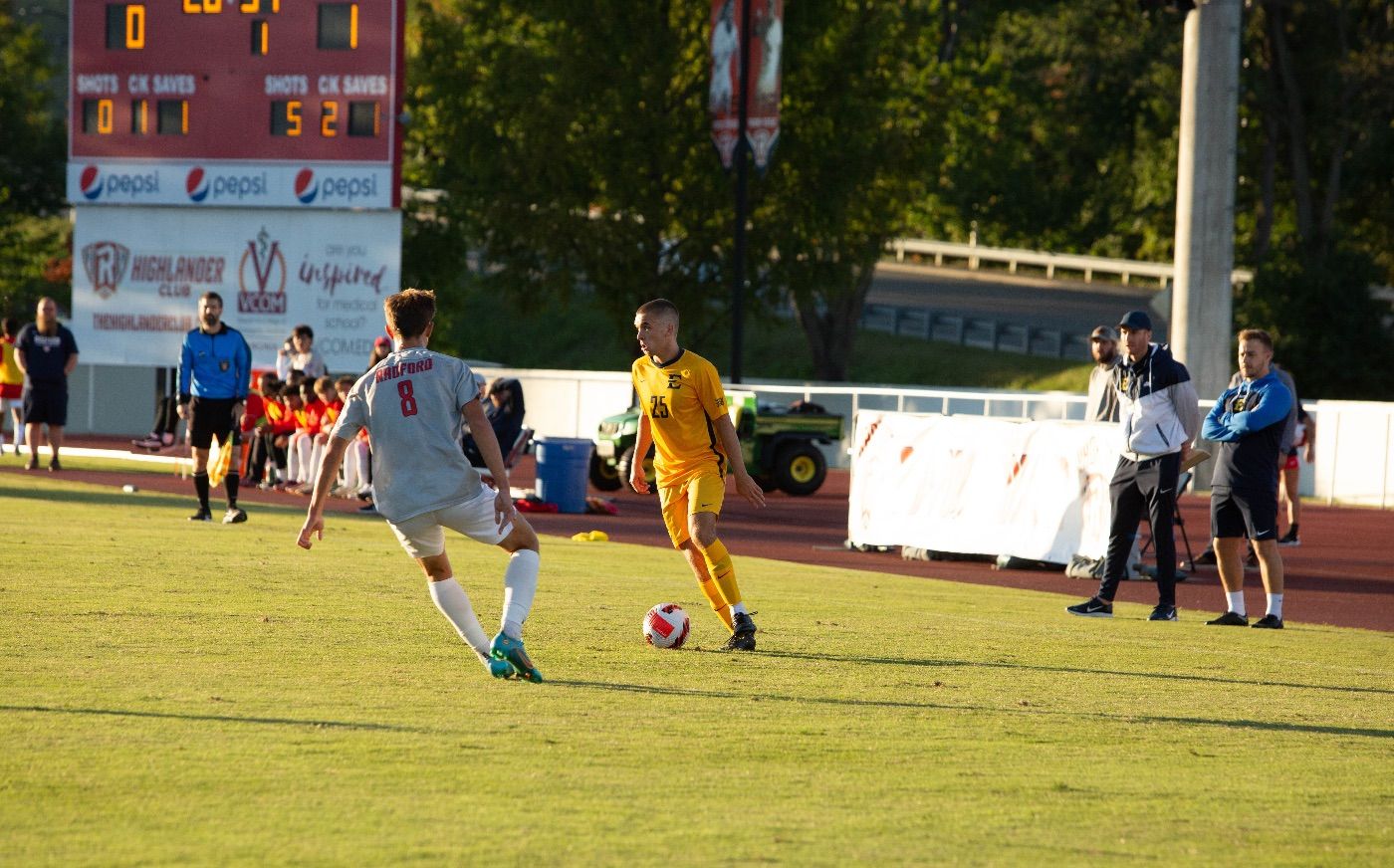 RADFORD, Va. (Sept. 27, 2022) – On Tuesday night the ETSU men’s soccer team defeated Radford on the road by a score of 3-0. Improving to 4-3-1 on the season, the Bucs were led by Cameron Carroll (Knoxville, Tenn.) who both opened and closed the scoring for ETSU.