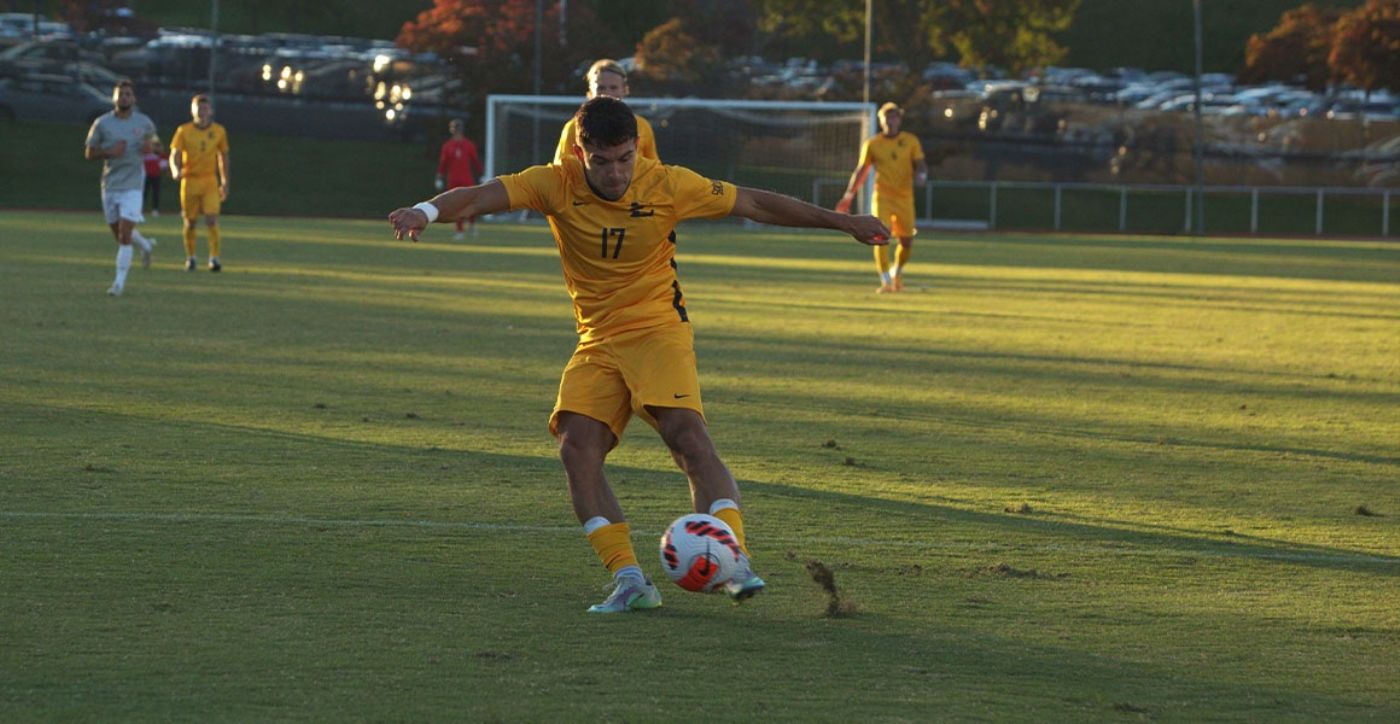 JOHNSON CITY, Tenn. (Sept. 28, 2022) – Due to possible weather threats from Hurricane Ian, the men’s soccer SoCon opener against VMI has be moved up to a 2 p.m. kickoff on Friday at Summers-Taylor Stadium. The contest was originally scheduled to start at 7 p.m.

The game will serve as “Senior night” for ETSU and the players will be honored 10 minutes prior to the 2 p.m. kickoff.