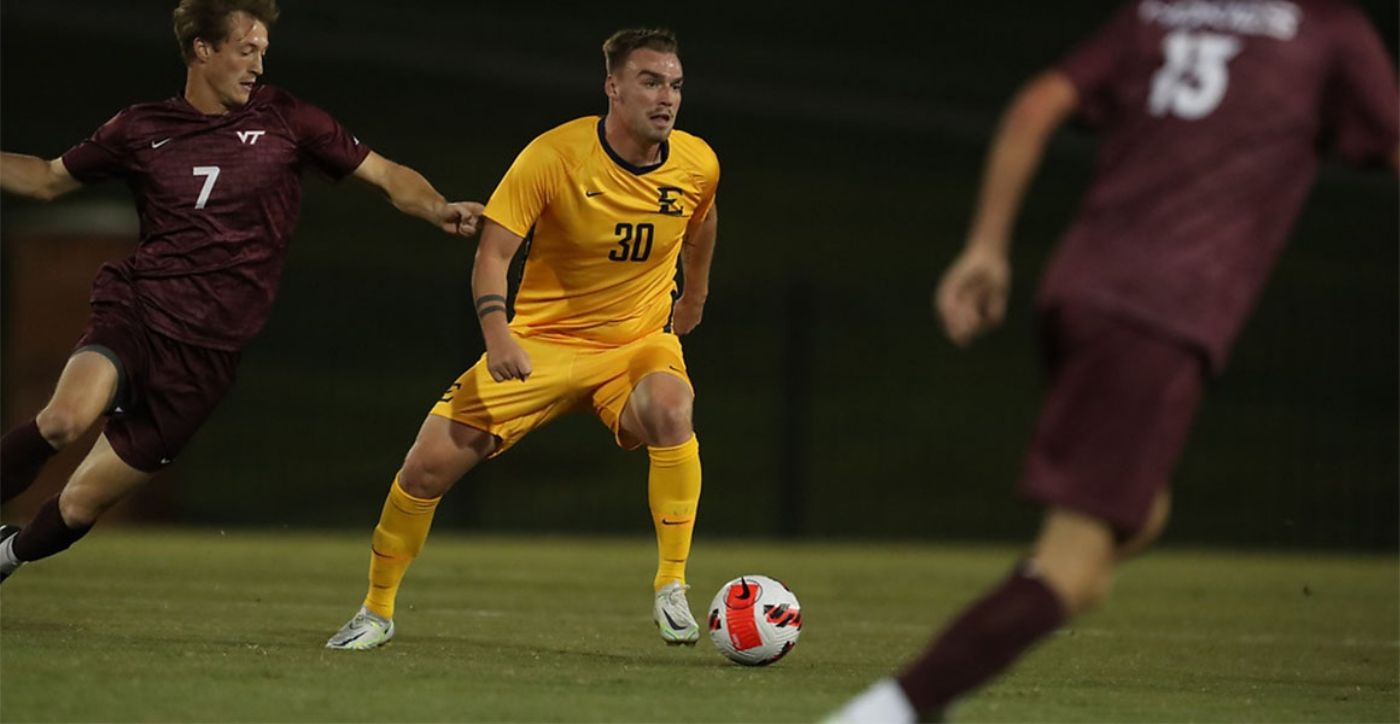 The Bucs will travel to Wofford on Saturday with kickoff scheduled for 7 p.m.