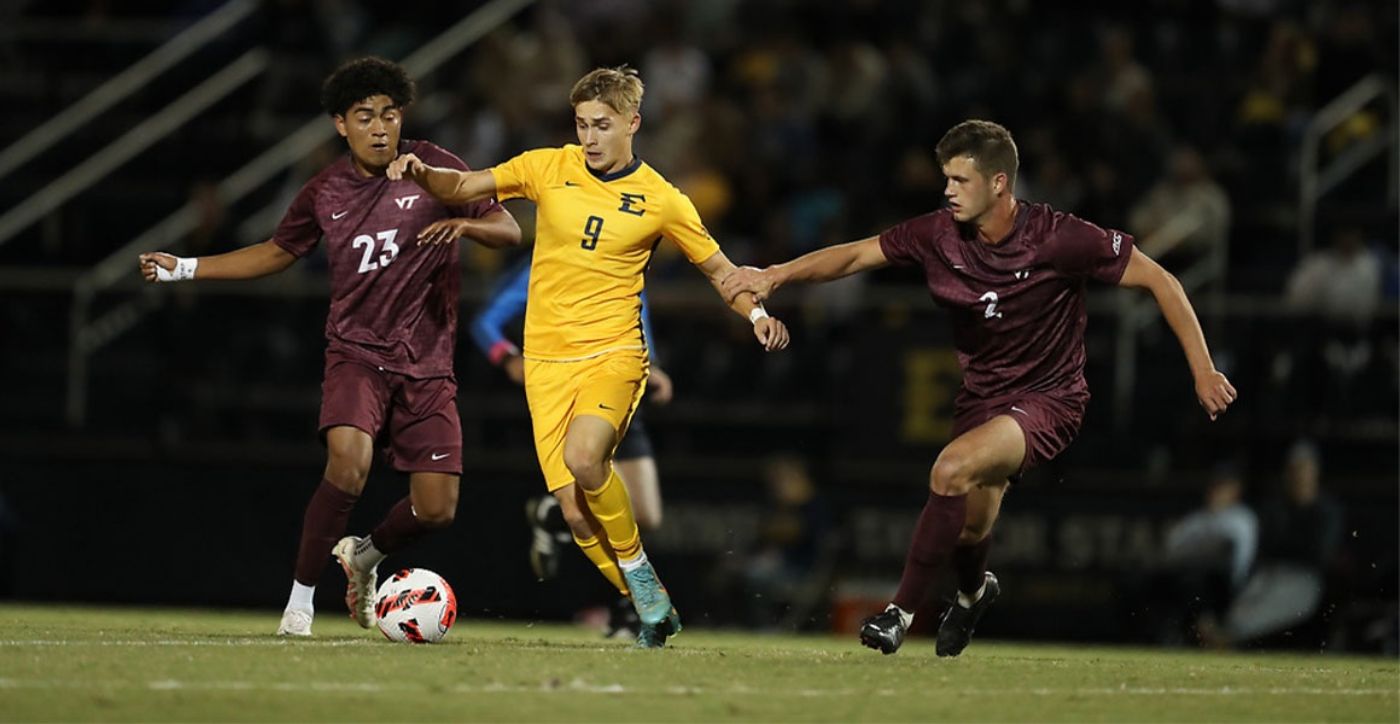 SPARTANBURG, S.C. (Oct. 7, 2022) – On Saturday night, the ETSU men’s soccer team will resume conference play as they head to Spartanburg, S.C., to face off against Wofford. The Bucs look to remain perfect in the SoCon while starting the first of a three-game road swing.