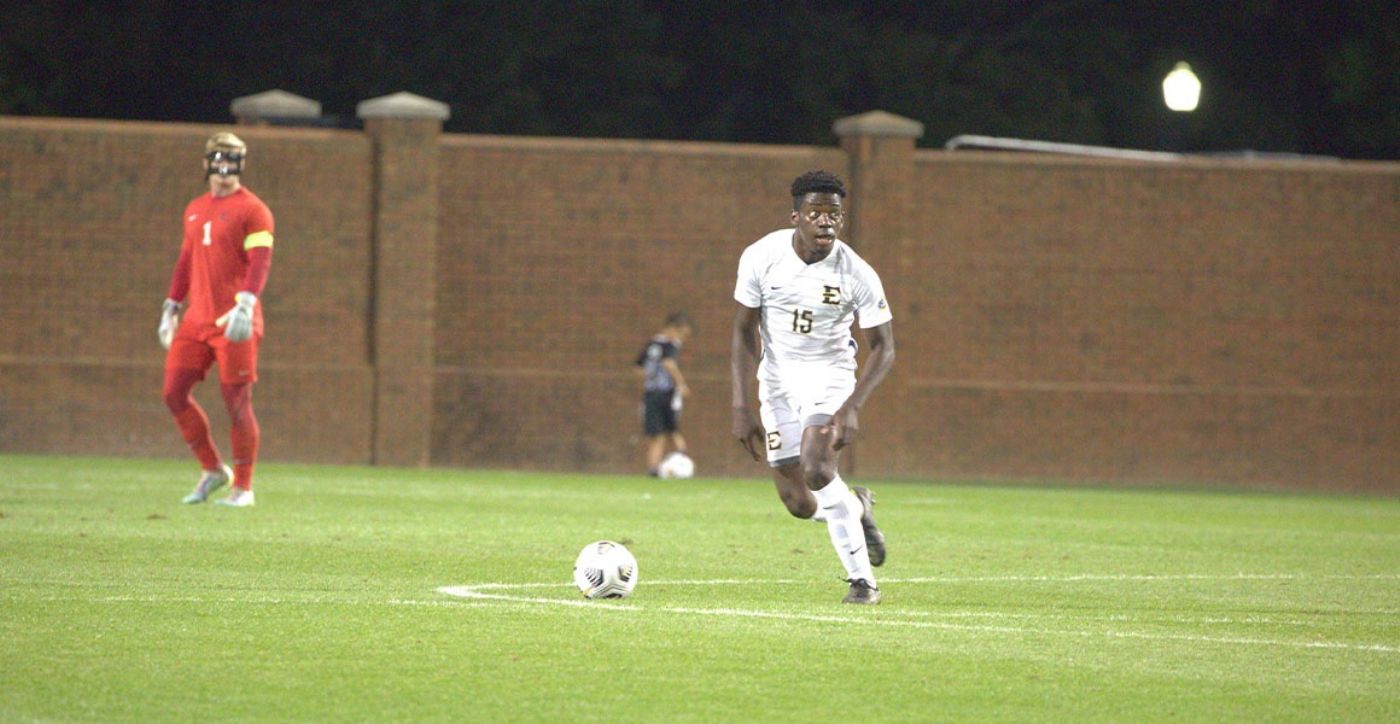 LOUISVILLE, Ky. (Oct. 17, 2022) – Following a 1-1 draw at UNC Greensboro, the ETSU men’s soccer team will take a break from conference play and matchup against nationally-ranked Louisville on Tuesday night at 7 p.m. Facing ranked opponents in back-to-back games, the Bucs look to pick up their first win against a ranked opponent since 2016.

ETSU at No.11 LOUISVILLE