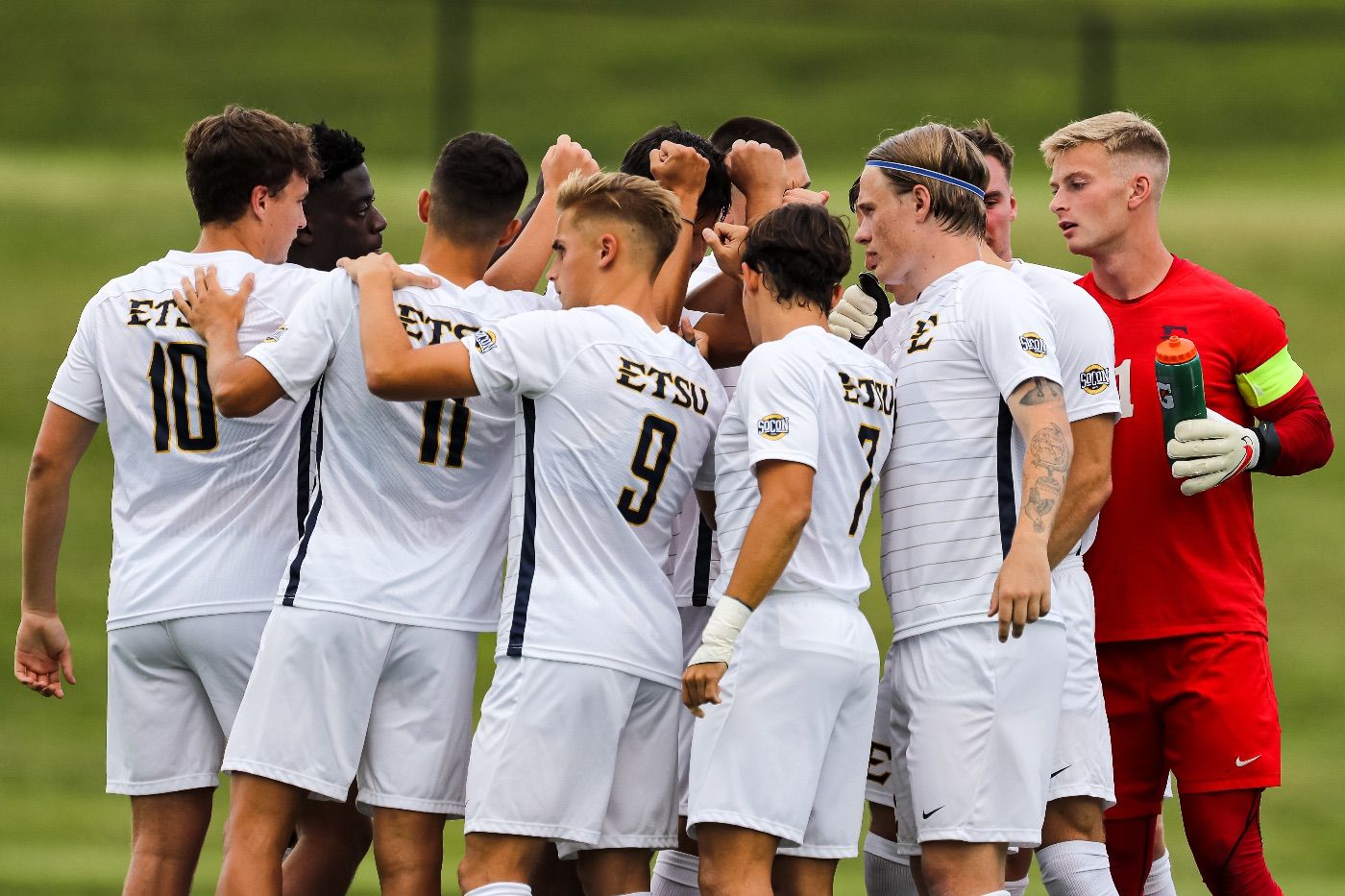 Bucs, Norse to play Tuesday at 3 p.m. at. Summers-Taylor Stadium

JOHNSON CITY, Tenn. (Oct. 19, 2022) – The ETSU Department of Intercollegiate Athletics announced on Wednesday that next Tuesday’s men’s soccer game with Northern Kentucky has been moved to a 3 p.m. kickoff at Summers-Taylor Stadium.

The Bucs, who are coming off a 1-1 draw at No. 11 Louisville on Tuesday night, return to action this Saturday when ETSU hosts Furman. The match is set for a Noon kickoff at Summers-Taylor Stadium.

ETSU is currently tied atop the Southern Conference standings with seven points as the Bucs are 2-0-1 in league play.

Following their final two regular season home games on Saturday and Tuesday, the Bucs hit the road to take on Mercer next Saturday, Oct. 29.