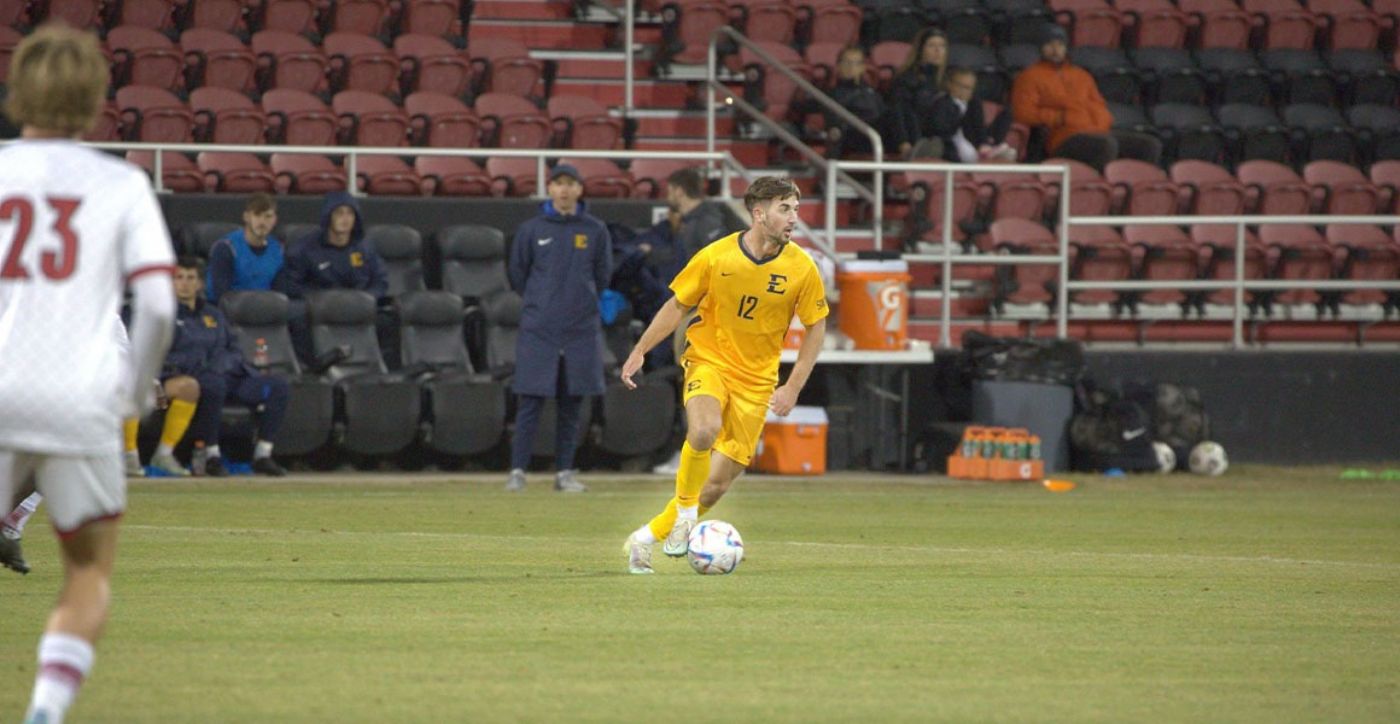 JOHNSON CITY, Tenn. (Oct. 21, 2022) – On Saturday afternoon, the ETSU men’s soccer team will play its final conference home game of the year as they host Furman at 12 p.m. at Summers-Taylor Stadium. Unbeaten in the last three games, the Bucs look to remain atop of the SoCon standings as the regular season nears an end.