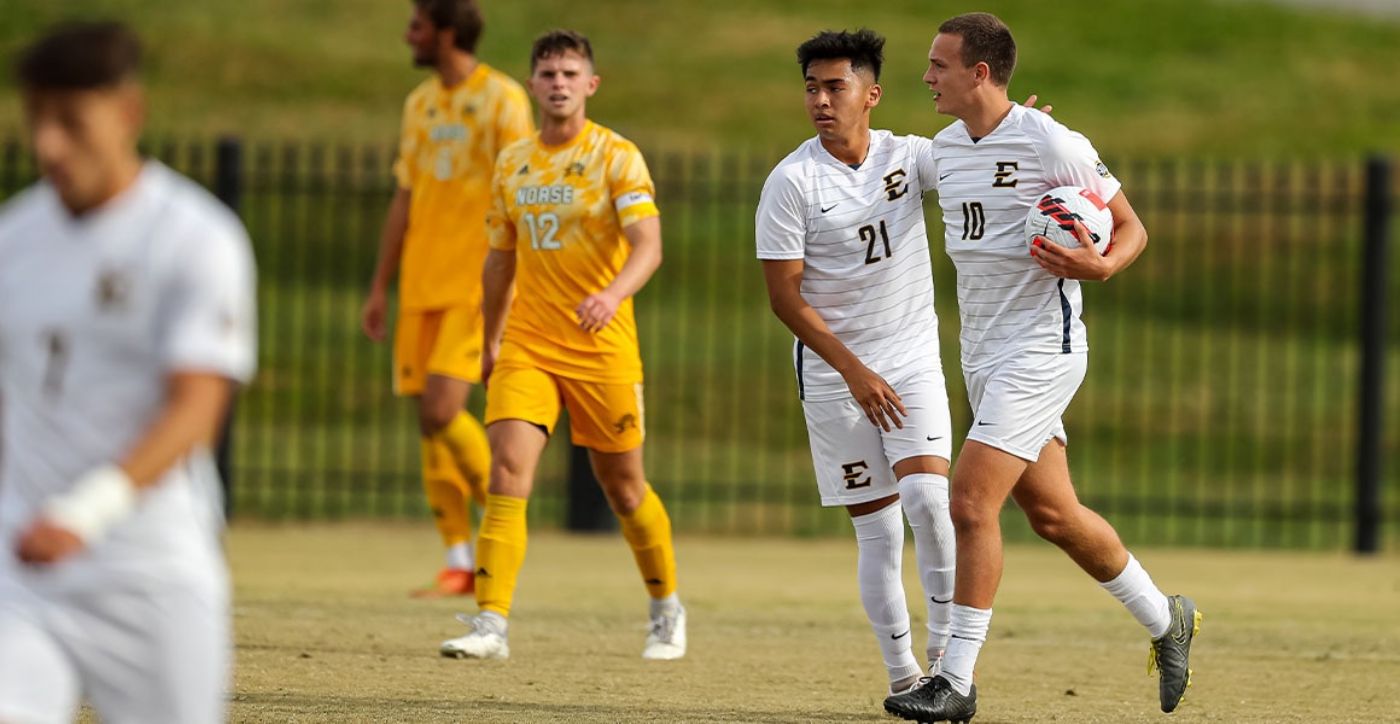 Behind a record-setting fourth brace by Kieran Richards (Hamilton, New Zealand), the Bucs improve to 8-4-3 on the year.

ETSU will play their regular season finale as they travel to Macon, Ga. to face Mercer on Saturday night at 7 p.m.