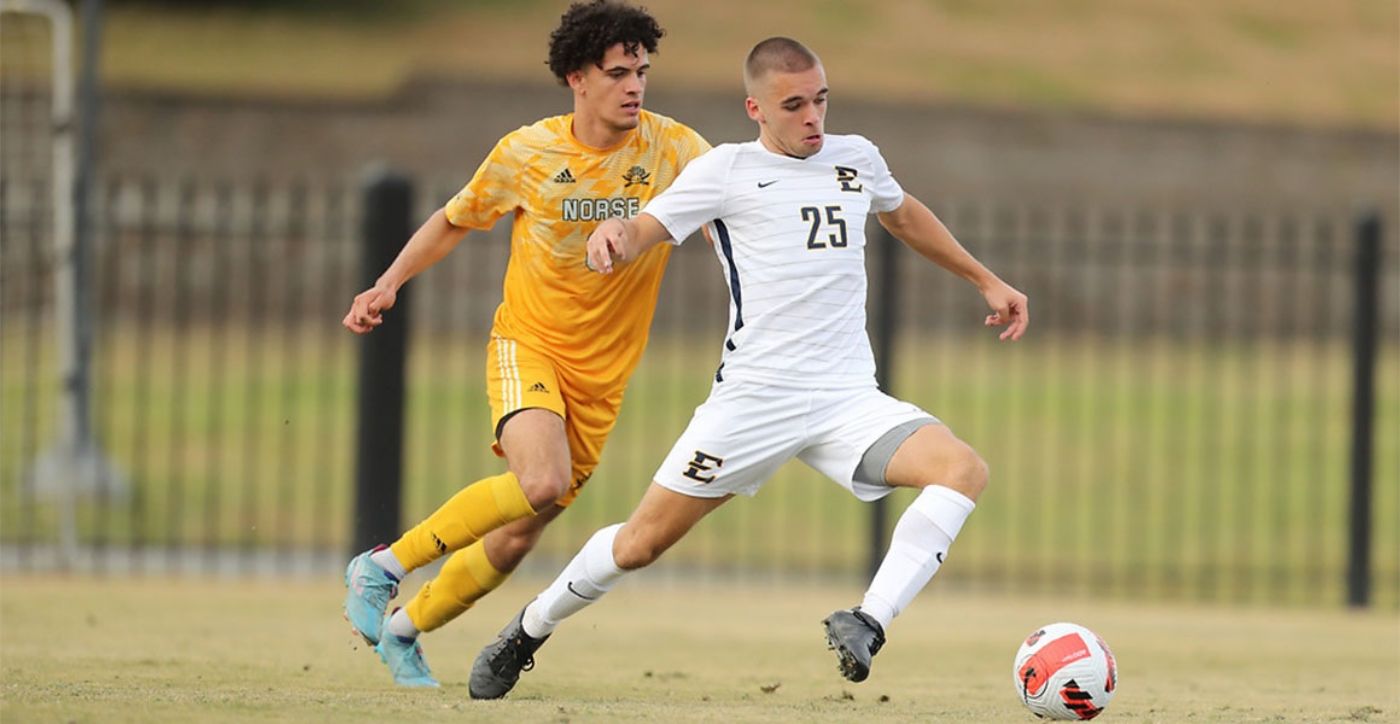 JOHNSON CITY, Tenn. (Nov. 5, 2022) – A week after meeting down in Macon to end the regular season, ETSU and Mercer will meet again.

This time it will be in the friendly confines of Summers-Taylor Stadium when the No. 2 seed Buccaneers host No. 3 Mercer in the semifinals of the Southern Conference Tournament on Sunday at 3 p.m..

Hosting a semifinal contest for the first time since 2018, the Bucs look to reach their first finals appearance since 2016.