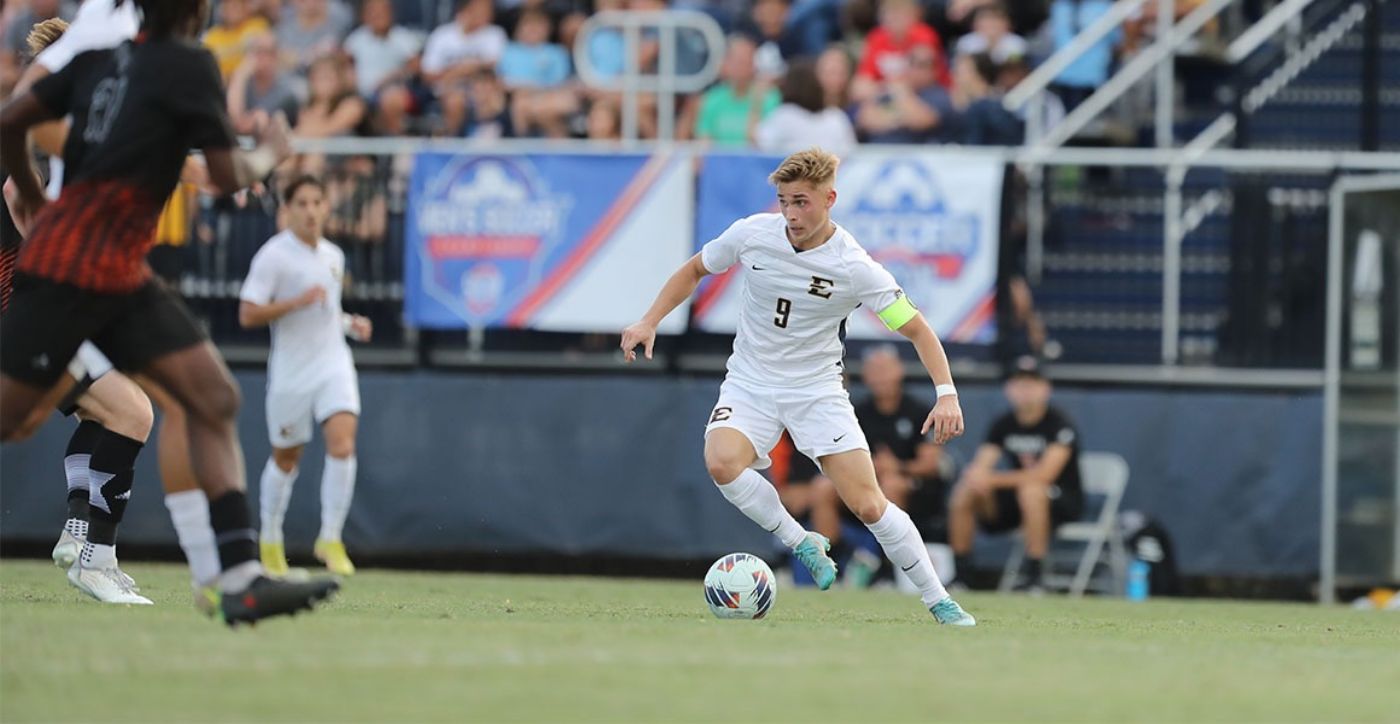 JOHNSON CITY, Tenn. (Nov. 6, 2022) – The ETSU men’s soccer team had a lot of positives in the first year of the David Lilly era; however, it didn’t end the way the Buccaneers were hoping for.

Hosting a Southern Conference semifinal match on Sunday afternoon at Summers-Taylor Stadium, the No. 2 seed Buccaneers suffered a 1-0 setback to No. 3 Mercer.

Playing their final game of the season, the Bucs ended the season with an overall record of 8-6-3 – a four-win improvement from last year.