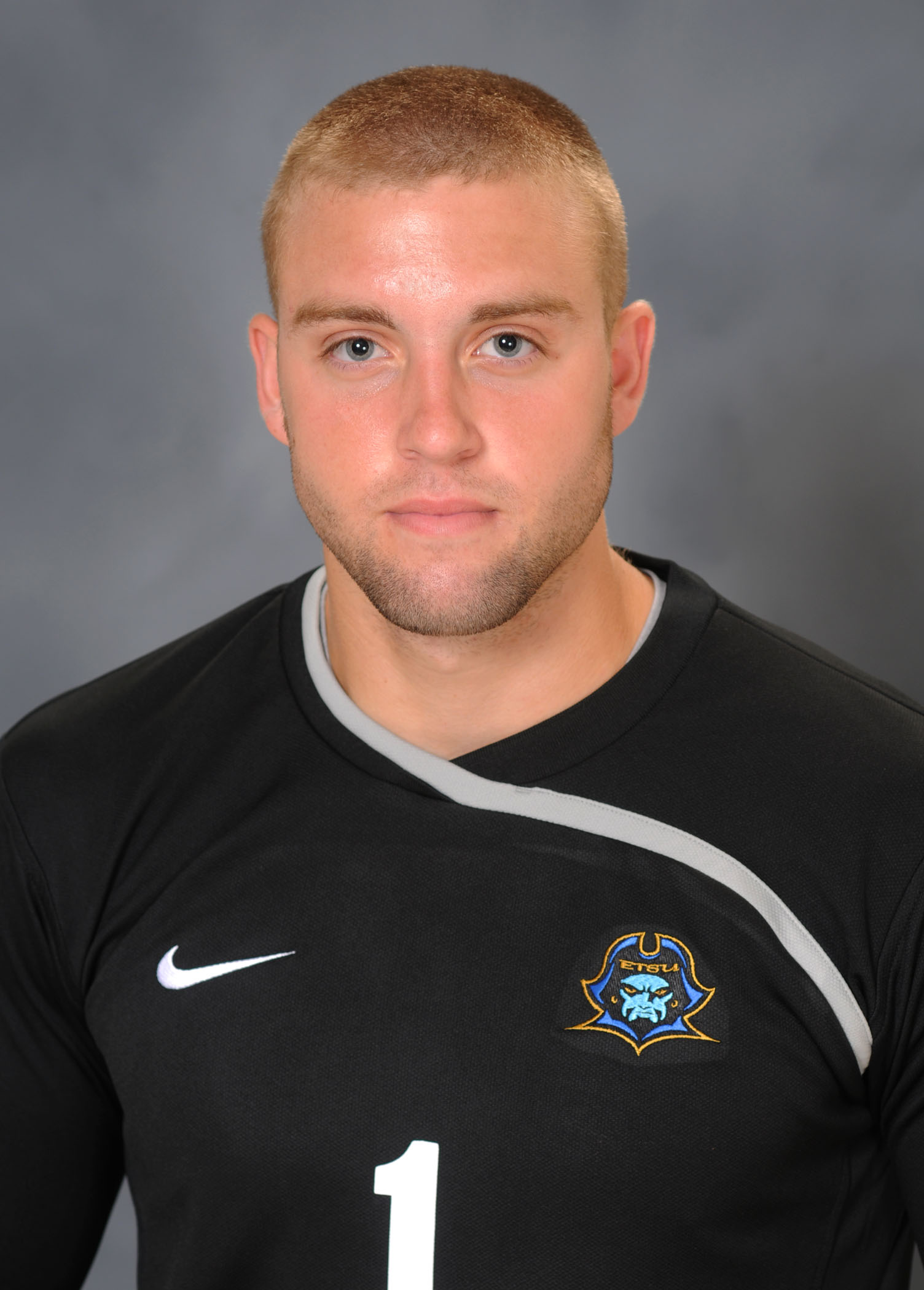 2010: Played in seven games, starting in six … made 16 saves, allowing six goals, to record a GAA of 1.05 … registered three wins, recording one shutout … played 56:04 of scoreless goalkeeping to combine for a shutout with Ronnie Hreha in a, 1-0, double-overtime win over Clemson (Sep. 6) … made a season-high four saves, allowing just one goal, in a, 2-1, victory over Bradley (Sep. 10) … recorded two saves while keeping a clean sheet as the Bucs defeated Winthrop, 2-0 (Sep. 15) … came in off the bench to keep a scoreless second half versus conference rival Stetson (Oct. 8) … earned Atlantic Sun All-Academic team honors.

Prior to ETSU: Helped lead Riverdale to district, regional and state tournament appearances, as well as amassing 34 shutouts and a .59 goals against average ... was a Tennessee State ODP player from 2005-2007 ... helped his club soccer team achieve a ranking of 22nd nationally and win the 2007 Tennessee State Championship and Region III Premier League Championship in 2006 and 2007 ... garnered 7AAA First-Team All-District and 7AAA Defender of the Year honors and was named to the Tennessee All-Mid-State Third Team and the 2008 Boy’s Soccer Athlete of the Year by The Daily News Journal.