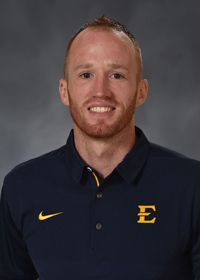 David Lilly is entering his eighth season on the ETSU men’s soccer staff.

Since Lilly’s arrival in 2010, ETSU has posted a 72-47-19 record and has helped guide the Buccaneers to three NCAA National Tournaments appearances.  In that time, ETSU has also had five appearances in the finals of the Atlantic-Sun and Southern Conference Championships.

This past season, ETSU had a historic season by earning its first-ever at-large bid to the NCAA Tournament having earned a program-high ranking of 23 in the nation's RPI. The Bucs also won their first-ever SoCon Regular Season Championship and defeated then-No. 1 ranked UNC-Chapel Hill. 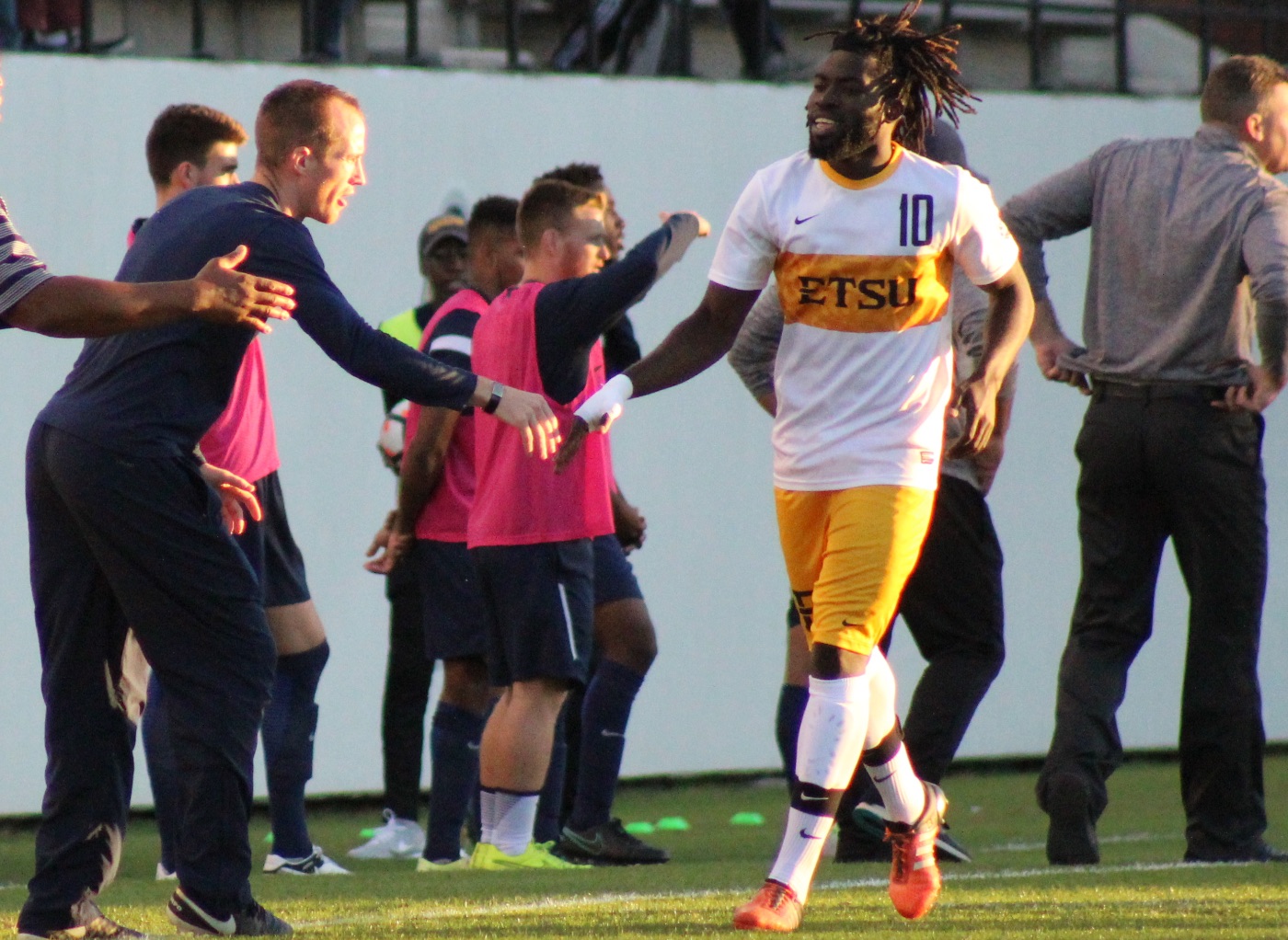 ETSU’s previous appearance in the NCAA Tournament took place in 2013 having won its second A-Sun Tournament Championship in its last year in the conference. During that run, the Bucs enjoyed four consecutive seasons of at least 10 wins while also achieving their first national ranking at No. 25 NSCAA and No. 19 by Soccer America in 2011.

In 2010, ETSU had a historic season with a record of 15-6-0 on the way to winning the A-Sun Conference Tournament and advancing to the NCAA Tournament for the first time in only the program’s third year of existence.

Prior to joining the ETSU staff, Lilly served as an assistant coach for three years with Milligan College helping guide the Buffaloes to a conference championship in 2009. Lilly also served as the interim Head Coach at the end of the 2007 season.

As a player at Milligan, Lilly had an outstanding collegiate career earning honorable mention NAIA All-American honors in 2005 and 2006 as well as being named the Region XII Player of the Year in 2006. Lilly was also named the Conference Player of the Year in 2005 and 2006 while garnering First-Team All-Region and All-Conference honors his senior year as he helped Milligan to the Region XII Championship and to a National Tournament Sweet 16 appearance. Lilly finished his career at Milligan with 32 goals and 26 assists.

Following his collegiate playing career, Lilly signed professionally with the Carolina Railhawks of the USL-1 during the 2008-09 season.

He has also played PDL for the Mississippi Brilla and West Virginia Chaos.