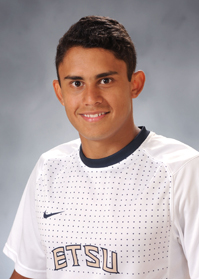 2014: Appeared in 10 games with three consecutive starts against FIU, USC, and Winthrop...Had the game winning goal and two shots on goal against South Carolina on Sept. 20...Played in four games with 60+ minutes on the field...Tallied a shot percentage of 33.3%.