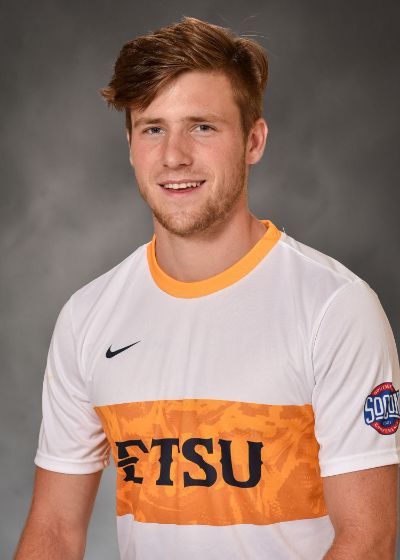 2015: Participated in six matches...Took his only shot of the season in the 5-0 win over Wofford in the SoCon Quarterfinals...Totaled 87 minutes with a season-high 25 minutes at Wofford on Sept. 29.

Prior to ETSU: Transfered from Catawba College in Salisbury, N.C...Played two years with the Indians...In 2013, he played in 15 games with three starts...Tied for the second best shot on goal percentage at 75 percent...Graduated from Hendersonville High School in Hendersonville, Tenn. in 2012.