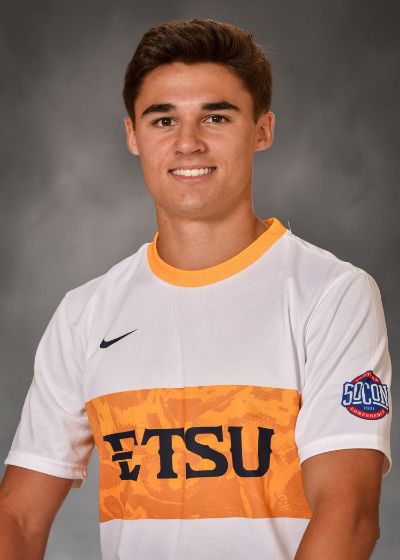 Prior to ETSU: A transfer from Presbyterian College...saw the most playing time in 2013 with 18 appearances with 15 starts...accumulated 1238 minutes during the season, which was one of the most playing time for all freshmen on the team...played his season-high 86 minutes against Gardner-Webb...tallied one assist against VMI...finished with 12 shots with four shots on goal