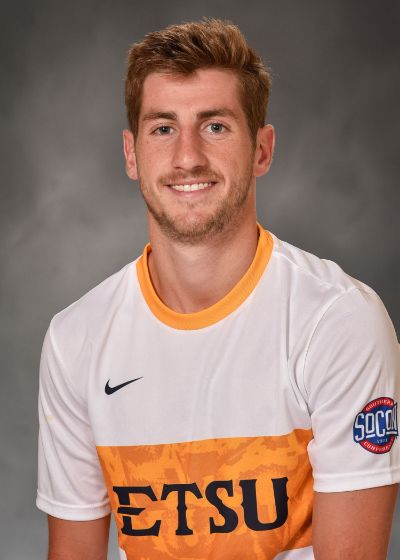 2015: Played in 18 games including 16 starts as a winger...Tallied three goals, which is the third most on the team...Assisted on a pair of goals in the 2-0 win over High Point and 5-0 win over Wofford in the Quarterfinals of the SoCon Tournament...Also scored the game-winning goal against the Terriers in the opening round of the tournament...Scored his first goal of the season in the 3-1 upset over Kentucky in the 47th minute to seal the victory over the Wildcats...Totaled 1109 minutes during his junior year including a season-high 80 minutes at Mercer on Oct. 27...Averaged 1.17 shots per game and 0.44 points per game

Personal: Born in Birmingham, Al. on December 20, 1994...Expected to major in business...son of Mr. and Mrs. Ken Branch and Mr. and Mrs. Vincent Cecatiello.