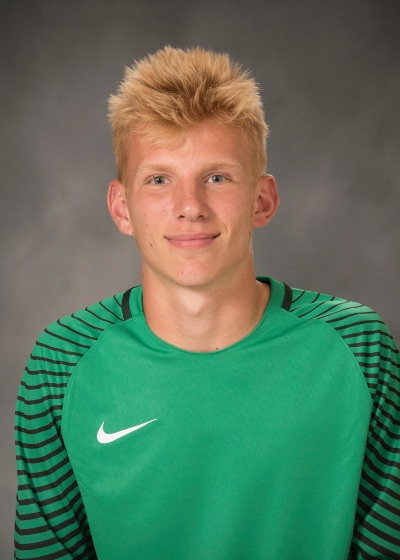 2019: Second in the depth chart to the SoCon Goalkeeper of the Year Josh Perryman, Mitchel earned his first collegiate win in his only appearance of the season, a 2-1 defeat over Davidson (Oct. 15)...Mitchel did not record a save on the evening...appeared on the SoCon Honor Roll.

Prior to ETSU: Played in goal at nearby Greeneville High School for coach Jerry Graham while also starting at goalkeeper for FC Dallas Tri-Cities and head coach Matt Barry … Named to the Tennessee All-State team his junior and senior seasons, helping his team win back-to-back state championships … Recorded 13 shutouts his senior season.

Personal: Born May 6, 2000 … From Greeneville, Tenn. … Son of Chad and Kristine Mitchel … Majoring in nursing.