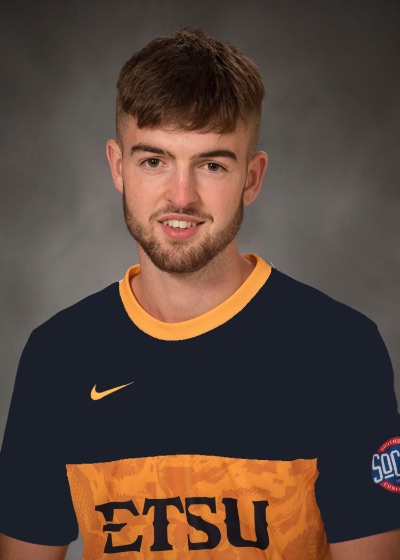 2019: Started in the first 11 games of the season in midfield before an injury kept him out until the SoCon Tournament...took two shots in four separate games, finishing with 11 shots and two on goal...played a season-high 84 minutes in the 1-0 loss to eventual SoCon Regular Season Champion Furman...appeared on the SoCon Honor Roll...recipient of the Southern Conference Commissioner's Medal.

2018: Played in 13 games with two starts his freshman year...Recorded his first collegiate assist against VMI on Oct. 9 in a 4-0 win at home, finishing with one point on the season...Took five shots with three shots on goal...In preseason action, Howson scored the game-winning goal in a 5-4 win over Campbellsville...2018-19 Southern Conference honor roll selection...SoCon Commissioner's Medal recipient.

Prior to ETSU: Attended Tapton School in Sheffield, England … Played as a winger in the Northern Counties East League — Division 1 of England for Hallam under head coach Scott Bates … Was part of a Football Association Challenge Vase — also known as the FA Vase — championship in 2017.