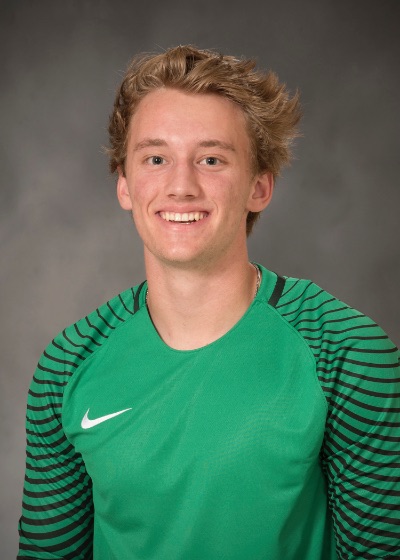 2019: Dubbed by Dave Casper as one of the best "team-first" guys he's ever worked with...rewarded for his servitude to the team with an appearance against Presbyterian (Sept. 17), earning a combined shutout in his lone appearance of his career...appeared on the SoCon Honor Roll...recipient of the Southern Conference Commissioner's Medal.

Prior to ETSU: Lettered four years locally at Dobyns-Bennett High School for head coach Blake Rutherford...Was an integral part of Dobyns-Bennett’s winningest team in school history…Finished his senior season with the DBHS school records for most shutouts, most saves and most wins in a single season…Participated with FC Dallas TRI of the Tri-Cities, a Division 1 club soccer program…Made the TSWA All-State first team and the 2016 3A Coaches’ Poll All-state first team…2016 3A Region 1 Goalkeeper of the Year.