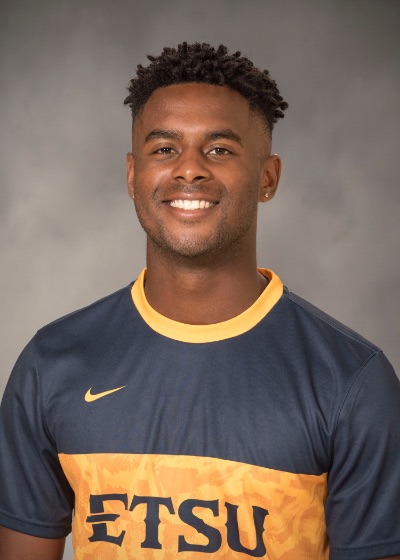 2017: Played in 14 games with eight starts as a freshman...Totaled 739 minutes as an outside back...Contributed to four of ETSU's nine shutouts when in the starting backline, including all 93 minutes of a 1-0 overtime win at Appalachian State where ETSU's defense held the Mountaineers to five total shots in the contest with zero shots on goal...Also started as a defender in a 1-0 shutout win at Liberty, who ranked sixth in the nation in goals per game and had not suffered a scoreless game coming into the contest.

Personal: Born March 27, 1999...Davenport, Fla. native…Expects to major in Business while at ETSU...Son of Soba Fubara and Tedros Abraham…Abraham’s cousin, Abuchi Obinwa, is in his first season with the Columbus Crew of the MLS.