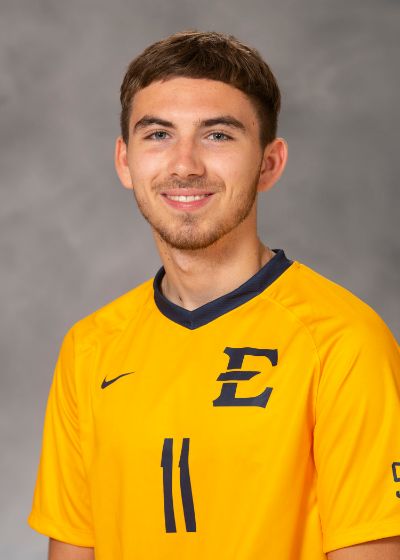 2019: Miller opened his freshman campaign with four starts and 11 appearances...in his debut, Miller tucked away a penalty at Old Dominion (Sept. 2) to score in an eventual 3-2 double-overtime win...recorded his first collegiate assist against Georgia State (Sept. 28) with a 90th minute equalizer in a 2-2 draw...scored his first goal from opening play the next game, again a 90th minute equalizer against Appalachian State in a 1-1 affair...won and scored the eventual game-winning penalty in the 2-1 win over Davidson...took 16 shots with seven on target...appeared on the SoCon Honor Roll.