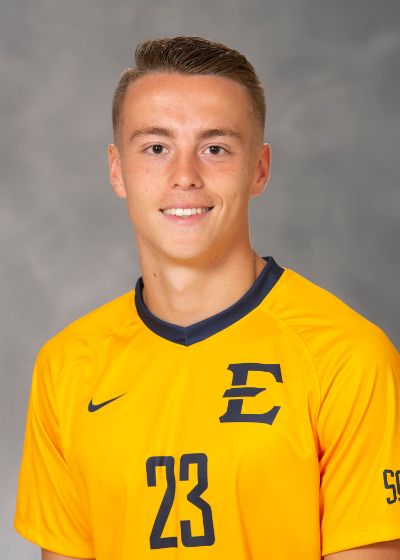 2019: Spent most of the season learning his trade from the experienced center backs on the roster...made his only appearance of the season against Belmont (Oct. 29) with an injury-plagued backline...helped keep a clean sheet in that contest as well as scoring the game-winner in his debut, heading a Bradley Empson corner kick in the second overtime for the game-winning goal...appeared on the SoCon Honor Roll.