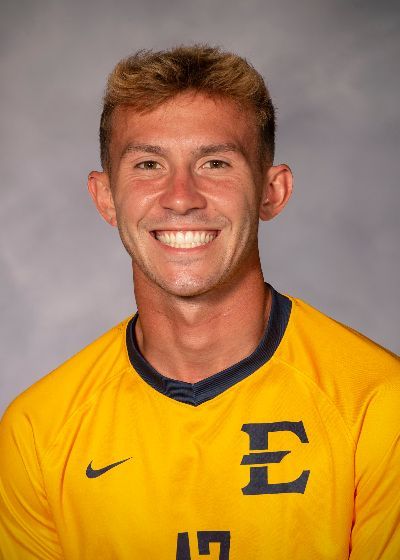 Spring 2021: Played in seven matches on the shortened season, starting in five...played in every minute of the opening three games, recording the assist in the 2-1 defeat at Lipscomb (Feb. 13)...recorded a shot in his final two matches...named to the SoCon Honor Roll and SoCon All-Academic Team.

2019: Played an important role in the left side of the defense for Coach David Casper, starting and appearing in 16 matches on the year...played in every minute of nine matches, one of just six players to eclipse 1,400 minutes on the season...helped attain five shutouts on the season...appeared on the SoCon Honor Roll.