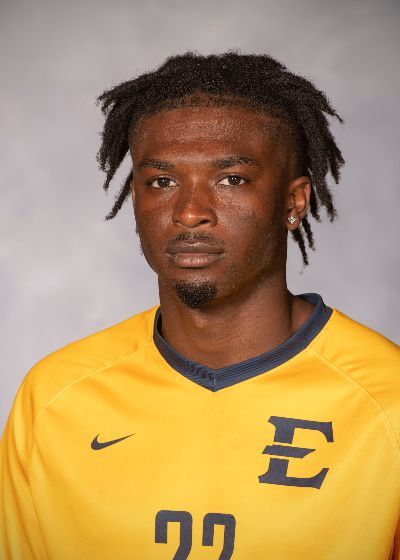 Spring 2021: Provided quality depth at the center back position in his debut season for the Blue and Gold, making six appearances and three starts...played the full 90 minutes in his first career start in the 3-2 win over Wofford (March 20)...played a season-high 104 minutes in the 0-0 double overtime draw against Belmont (March 23).

Prior to ETSU: Transfer from Gardner-Webb University...led high school Charlotte Catholic to a 59-14-3 record as a starter...earned a conference championship with CCHS in 2018...won the 2015 Disney Showcase and 2016 Presidents State Cup with club team Charlotte Soccer Academy 00.