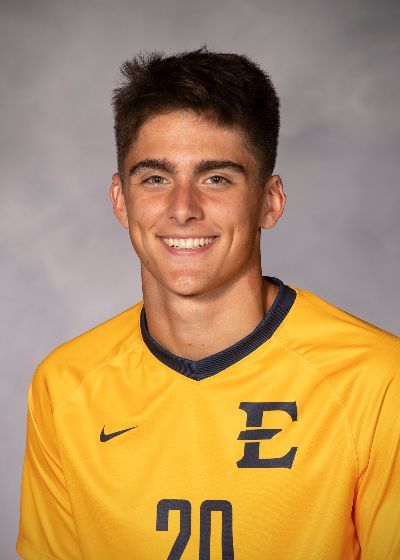 Fall 2021: SoCon Honor Roll member … Played in five matches, logging 48 minutes on the pitch … Made season debut at VCU on Sept. 14 … Played a season-high 13 minutes at Georgia State on Oct. 12.

Spring 2021: Made his debut and lone appearance in the 7-0 win over VMI (March 30)...recorded one shot in 12 minutes of action...named to the SoCon Honor Roll and was awarded the Commissioner's Medal.

Prior to ETSU: Graduate of Knoxville West High School...lettered all four years...earned the 2019 and 2020 West High Golden Boot for scoring the most goals in the season...part of a squad that won the Smokey Mountain Cup Division...scored 22 goals in the regular season in his career.