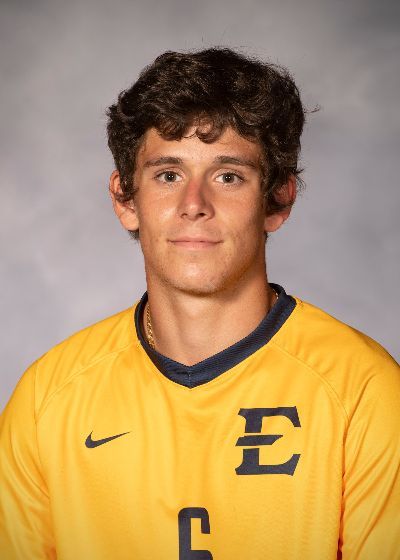 Spring 2021: Claimed a spot straight away in midfield for the Blue and Gold, starting all 11 games while playing in all but 39 minutes on the season, the most by any Buccaneer player...created both of his assists in the 3-2 win against Wofford (March 20) while also adding a shot against the Terriers...took six shots on the year, putting two of them on target...named to the SoCon Honor Roll.

Prior to ETSU: Transfer from La Salle University...Two time letterwinner in his 10 starts at La Salle...spent time at South Carolina prior to transferring to La Salle.