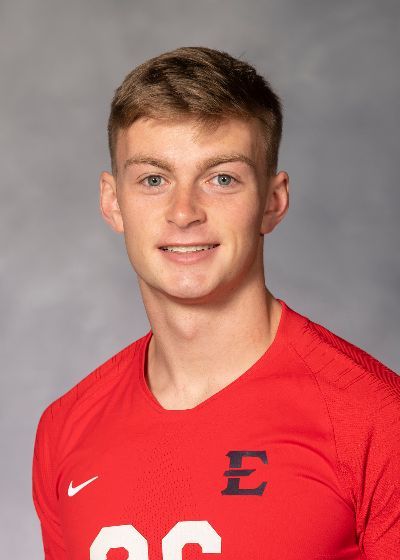 Spring 2021: Provided depth in goal while recovering from an injury during the spring campaign...did not make an appearance on the field...named to the SoCon Honor Roll and received the Commissioner's Medal.