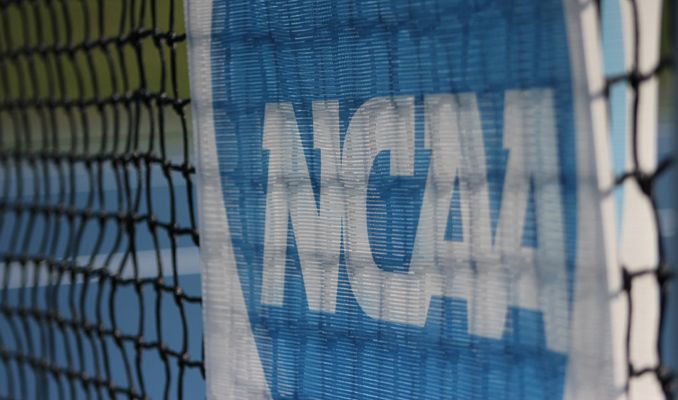 JOHNSON CITY, Tenn. (Sept. 11, 2015) – The East Tennessee State University men’s and women’s tennis teams will open their respective fall seasons this weekend with a pair of tournaments. The men’s team will compete in the Southern Intercollegiate Championships in Athens, Ga., while the women will take part in the UNC Wilmington Invite in Wilmington, N.C.

The Buccaneers finished last season 17-8 and won its ninth consecutive conference tournament championship. In winning the conference championship, the Bucs made their ninth straight appearance in the NCAA Tournament where they fell to Virginia Tech in the opening round, 4-1.

The East Tennessee State women’s tennis program will look for its 13th consecutive winning season when it opens the 2015-16 season this weekend. ETSU, which finished last season 15-6 overall and 5-2 in league play, will have the benefit of having five All-SoCon performers back for another season in Lyn Yee Choo (1st Team singles and doubles), Regina Nychytailova (1st Team singles), Ana Gerbasi (1st Team doubles), Ioanna Markesini (All-Freshman) and Melissa Esguerra (All-Freshman).

The Bucs also competed in the UNCW Invite last season and they dominated the event, winning five of the six events. ETSU won all four singles flights, along with the B Doubles flight.