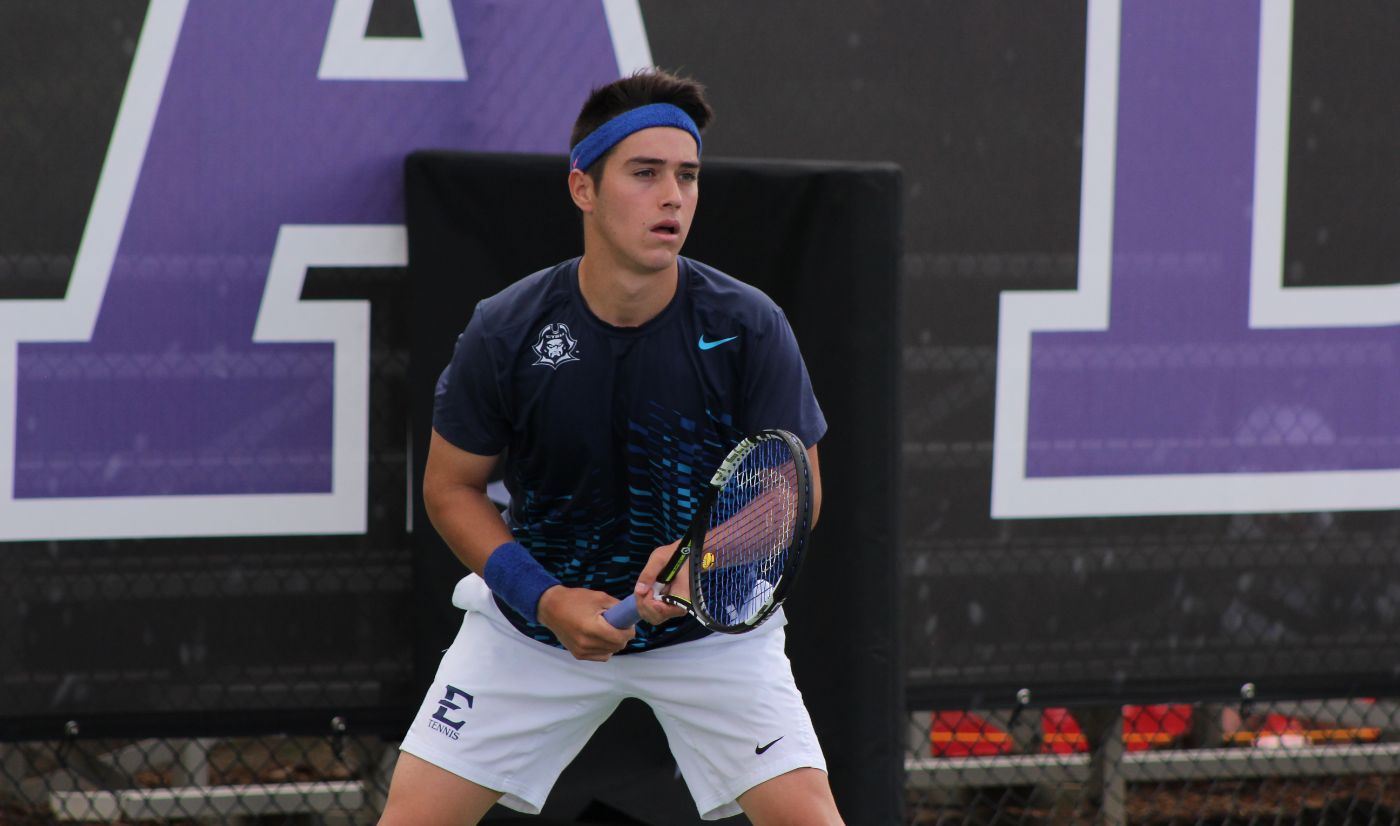 ORLANDO, Fla. (March 11, 2016) – The ETSU men’s tennis team closed its road trip to the sunshine state Friday with a 4-0 victory over UCF. The Bucs have now won four consecutive matches and improve their record to 7-5 this season.

“It was a tough environment to play in,” remarked ETSU Head Coach Yaser Zaatini. “I’m very pleased with the four-match winning streak on such a challenging road trip. Now it’s time to return home and get healthy.”

ETSU had a pair of players earn a win in singles and doubles action Friday. Robert Herrera (Barcelona, Spain) notched his team-leading tenth win of the season out of the No. 4 singles position, along with a victory from the No. 2 doubles spot. Sebastian Yllera (Cinco Saltos, Argentina) picked up two wins Friday as well as he improves his record in singles and doubles to 7-5.

The Bucs will have next week off from competition and will return to action the following weekend when they host Wofford and UNC Greensboro at the Dave Mullins Tennis Complex.