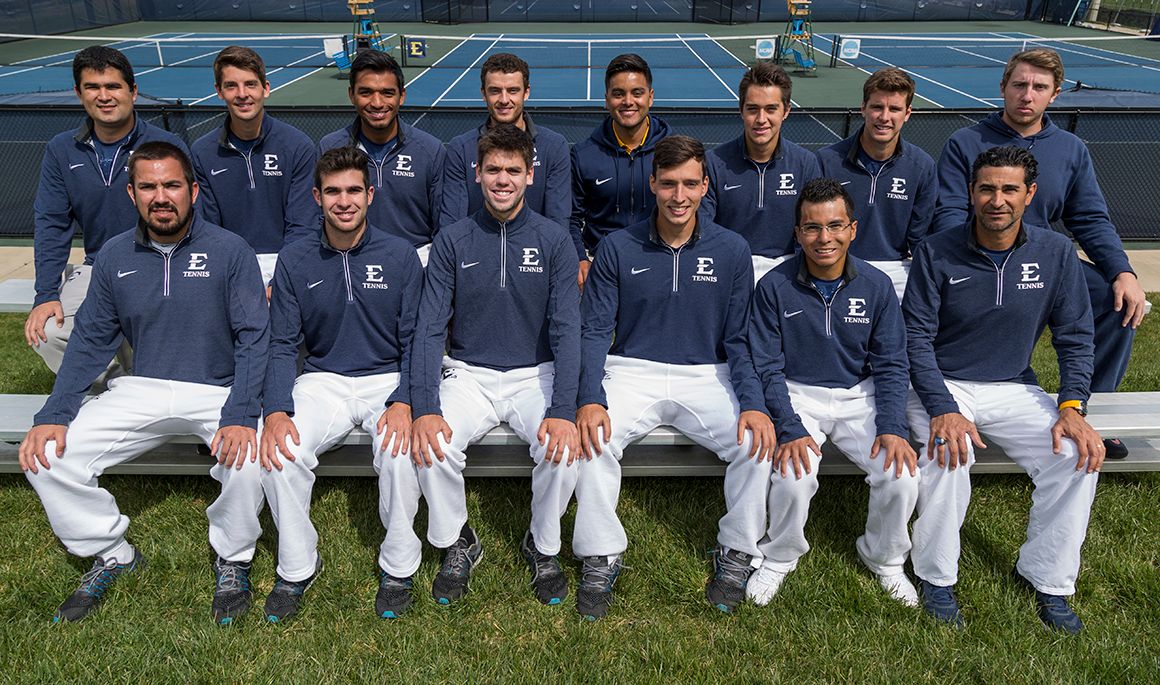 “I’m proud beyond words of these guys,” ETSU Head Coach Yaser Zaatini said. “The way they defend the ETSU colors and brand is quite impressive. Helping our school achieve a 14th straight year with a championship in either the regular season or conference tournament. They have definitely left their mark.”

The Bucs played one of their most complete matches of the season Saturday as they not only won all three doubles contests but also won all six singles matches. Sebastian Yllera (Cinco Saltos, Argentina) clinched the match for ETSU with a 6-1, 6-0 win over Roy Hobson. The 7-0 shutout over the Bulldogs is the fifth time this season the Bucs have blanked an opponent.

“We have the tournament next week and I am sure our guys will give it their all,” said Zaatini.