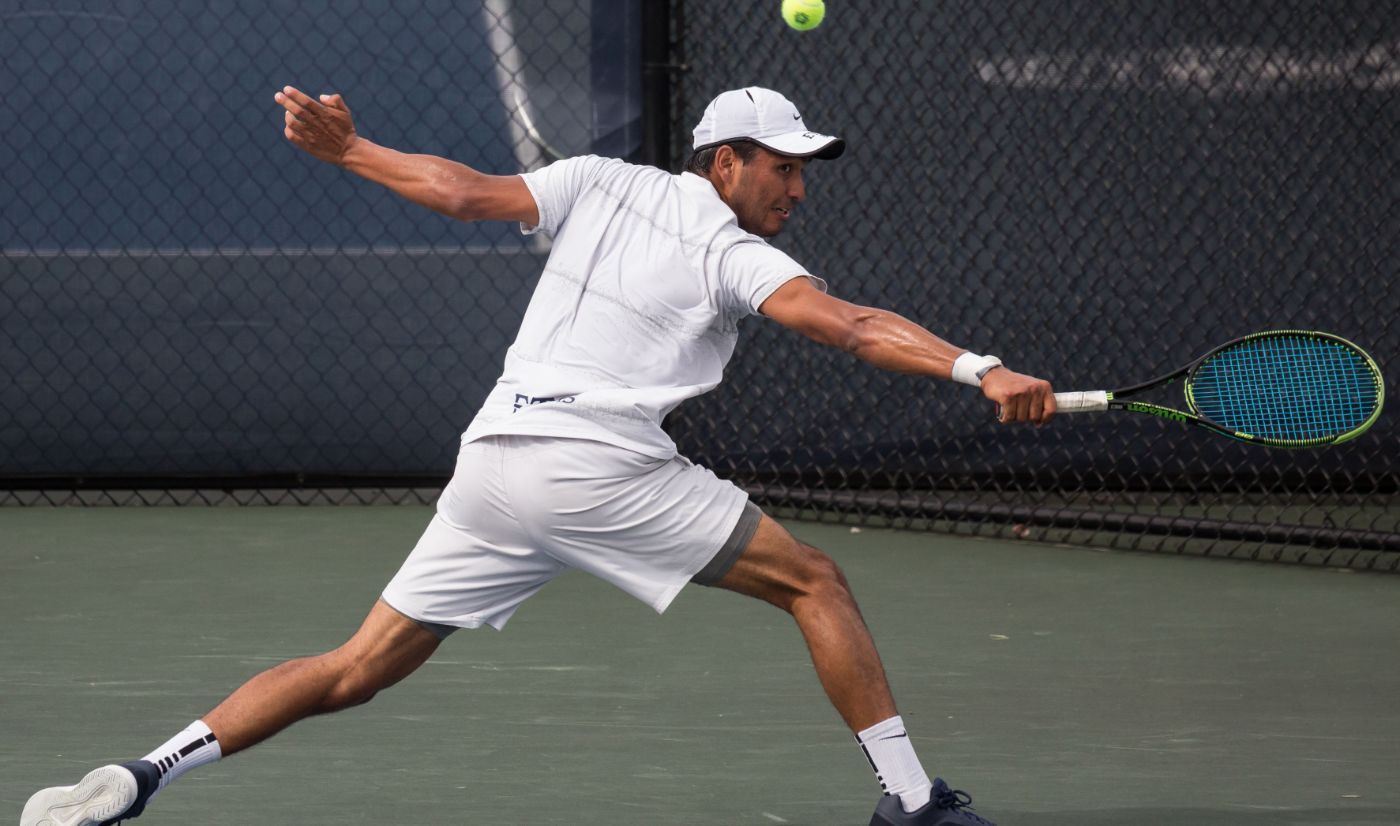 ATHENS, Ga. (Sept. 25, 2016) – The ETSU men’s tennis team wrapped up its opening competition of its fall season Sunday at the Southern Intercollegiate. The Bucs collectively posted a record of 5-4, including a 3-1 record of singles play.

All three victories ETSU posted in singles competition came in the consolation brackets. The lone Buc to compete in the quarterfinal round was freshman Miguel Este (Caracas, Venezuela) who dropped a 7-5, 6-3 decision to Miami’s Jesse Flores.

ETSU will be back in action Oct. 20-24 at the ITA Ohio Valley Regionals in Knoxville, Tenn.