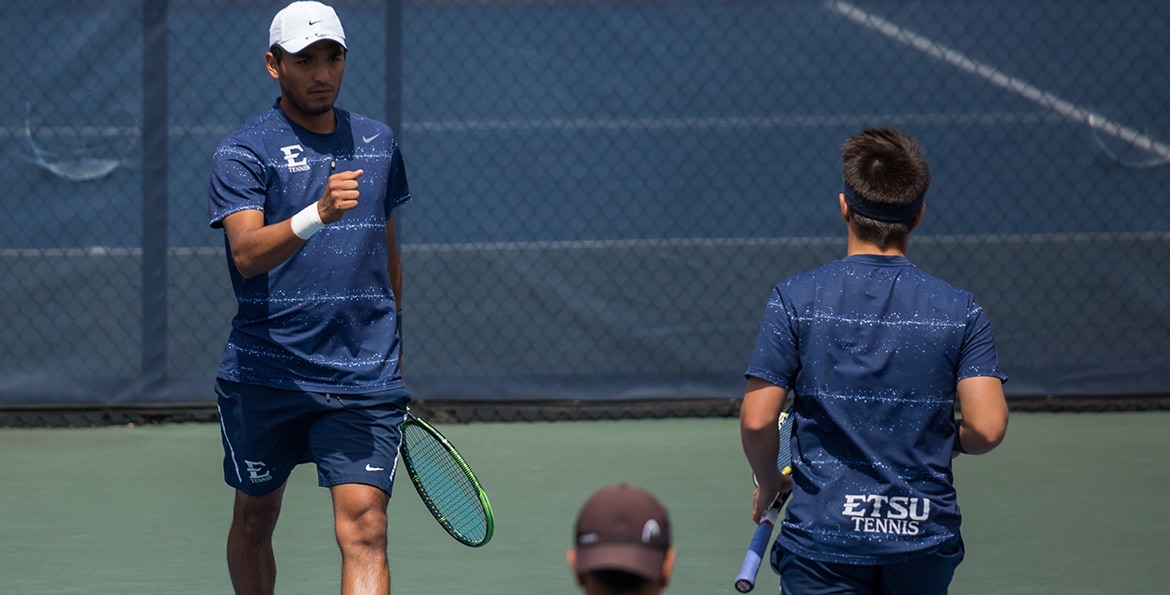 David Biosca (Sant Fruitos de Bage, Spain) – a No. 3 seed – advanced to the round of 16 by defeating No. 19 seeded Billy Rowe of Vanderbilt 6-3, 6-1. However, Robert Herrera (Barcelona, Spain) and Miguel Este both fell in two sets to end their run at the Knoxville regional site in singles play.

In doubles play, Diego Nunez (Monterrey, Mexico) and Herrera both moved on to the Round of 16 as they defeated Salgado/Brodney of Indiana 8-4 on Friday.

On the women’s side, Marina Espana (Castellar Del Valles, Spain) didn’t allow a point as the No. 9 seed defeated Sara Sherif of IUPUI in Murfreesboro, Tenn. Espana won 6-0, 6-0 to advance to Saturday play against Hannah Sohn of Memphis. Ioanna Markesini (Athens, Greece) pulled out a win in two sets (6-2, 6-2) as she defeated Brittany Lindl of Tennessee and will face off against No. 2 seeded Aidila Sutjiadi of Kentucky tomorrow.