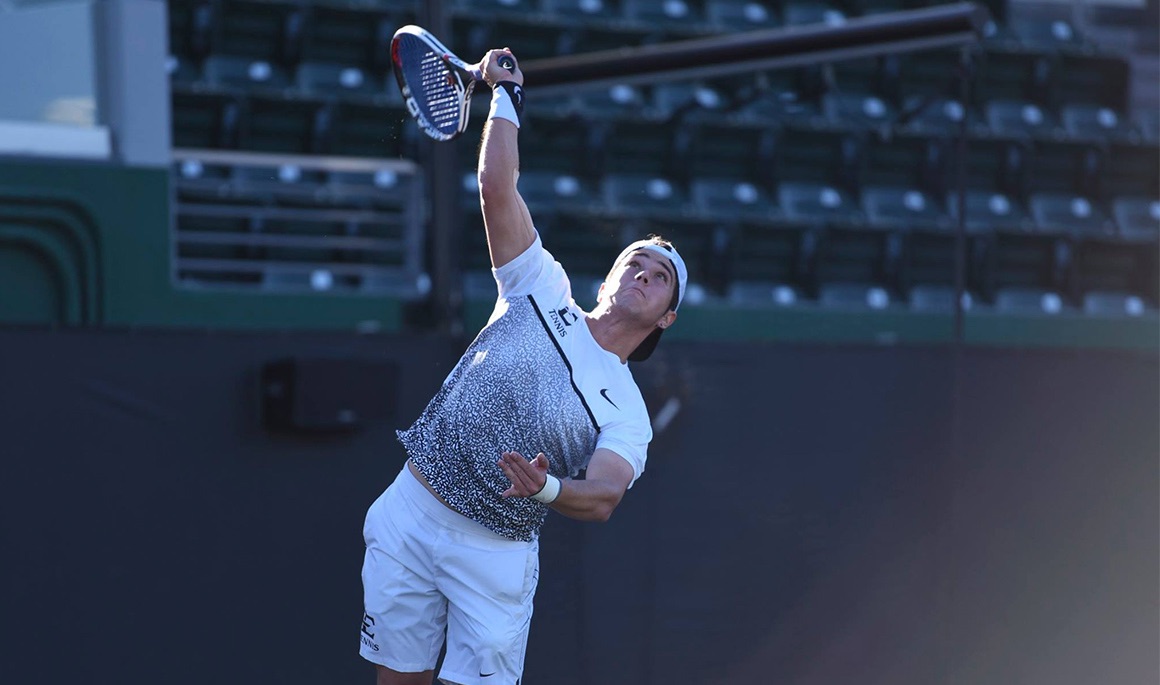 CORAL GABLES, Fla. (March 6, 2017) – No. 75 Robert Herrera (Barcelona, Spain) and No. 101 David Biosca (Sant Fruitos de Bage, Spain) led the Bucs against the University of Miami as the pair picked up singles wins on Tuesday, but the ETSU men’s tennis team fell 5-2 in Coral Gables, Fla. to the Huricanes.

Biosca was the other Buccaneer to pick up a win as he defeated No. 70 Piotr Lomacki 7-6 (8-6), 6-4. This was the senior’s fourth straight singles win with all four victories coming in straight sets as well.

Miami won the doubles point as the Hurricanes won both the No. 1 and No. 3 positions in doubles play. The Hurricanes took four singles matches in straight sets to go on and win the dual match 5-2.

ETSU continues its Florida road trip as they travel to Boca Rotan to face off against Florida Atlantic on March 8.