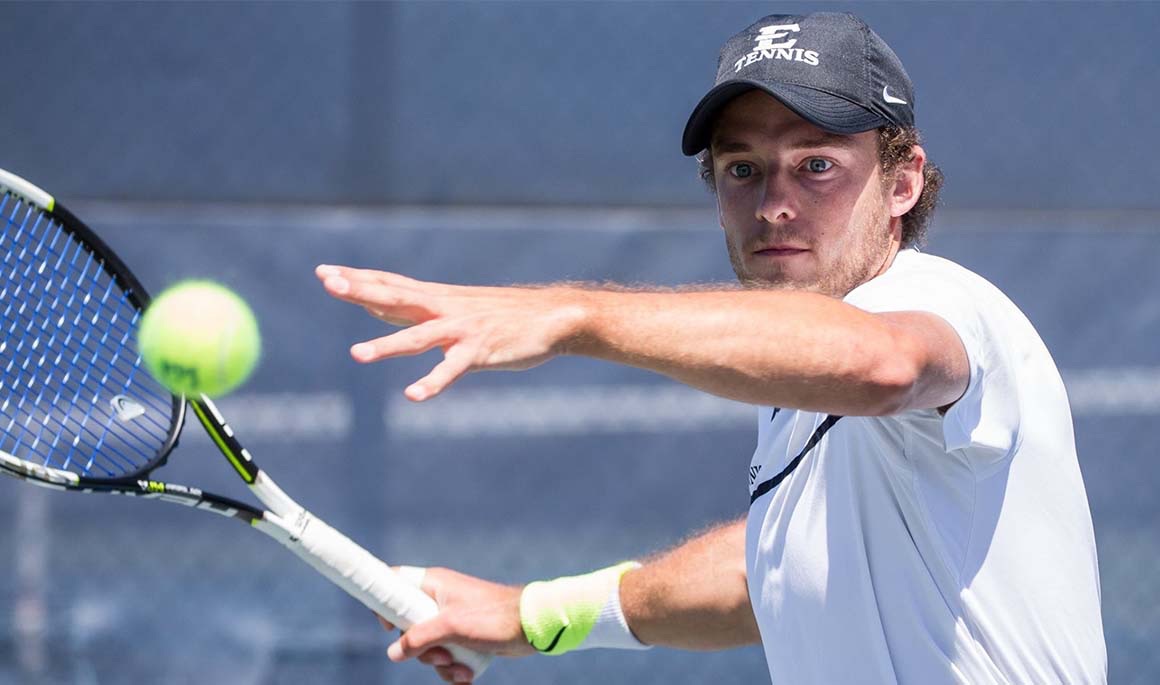 The Bucs rebounded after dropping the first doubles match as the No. 1 and 2 slots for ETSU won to claim the doubles point. Highlighting that doubles win was Biosca – who entered the dual match one win shy of his 100th career victory. After battling back-and-forth in the No. 2 slot alongside of teammate Miguel Este (Caracas, Venezuela), the duo overcame Nicolas Buitrago and Max Rauch 6-4 to earn that 100th career victory for Biosca. 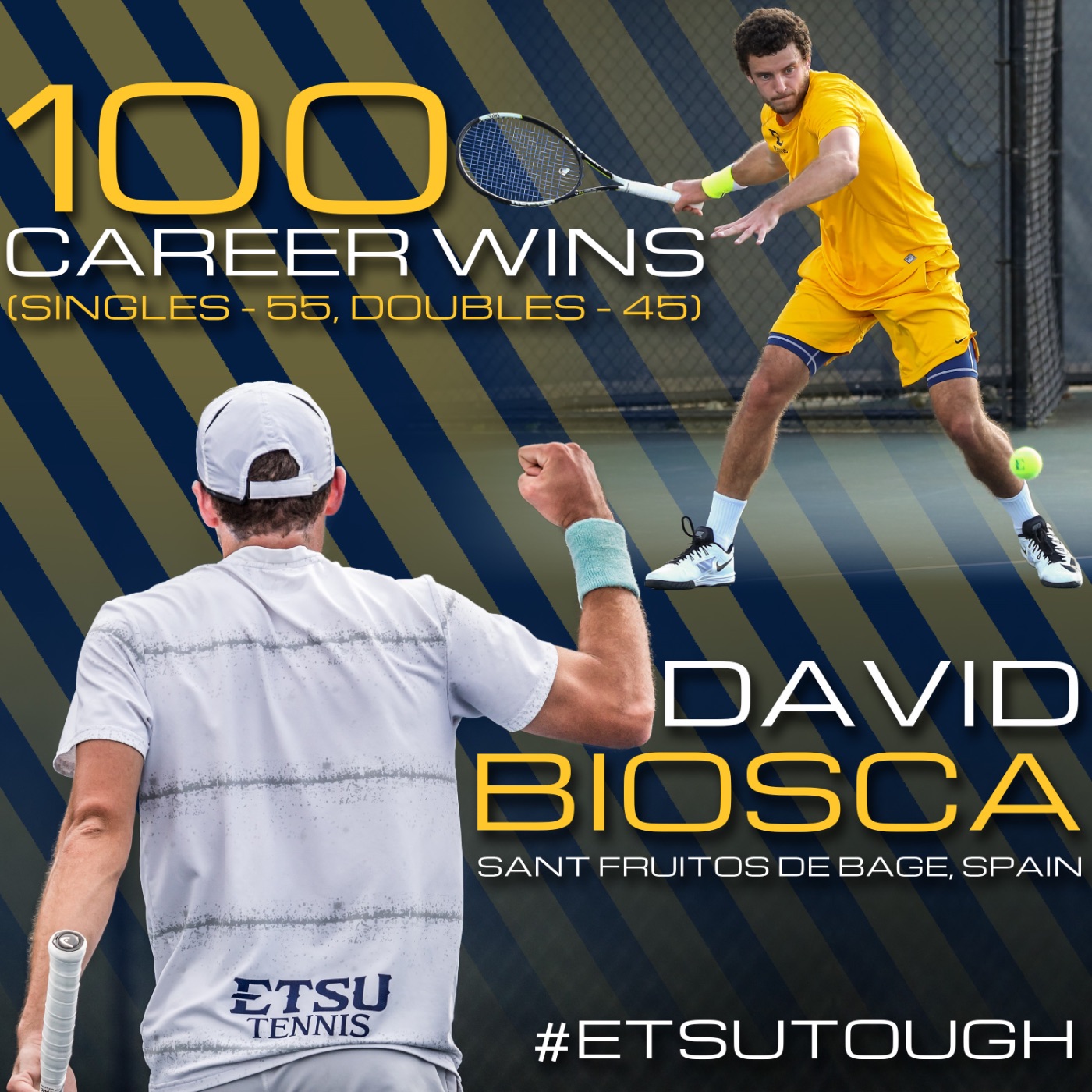 Despite giving away the doubles point, MTSU came back with a vengeance as the Blue Raiders took the first two singles matches in straight sets. However, the Bucs regained the lead quickly as David Gonzalez (Barcelona, Spain) defeated Gian Issa 6-2, 7-5 and Este ran past Luis Morillo Diaz 6-4, 6-4 in the No. 4 slot.

The senior – Biosca – sealed the non-conference match away as he claimed his 101st career victory as he upended Gonzalo Morell 6-4, 6-2. Despite claiming the fourth team point, Moonen and Herrera finished their head-to-head match, and Moonen came out on top in a competitive three-set match.

This was the final non-conference match for the Bucs, and ETSU will conclude its regular season at home on April 14 against SoCon foe The Citadel.With a victory over the Bulldogs the Bucs can clinch their third straight SoCon regular season championship.  First serve is set for 2 p.m. at the Dave Mullins Tennis Complex.