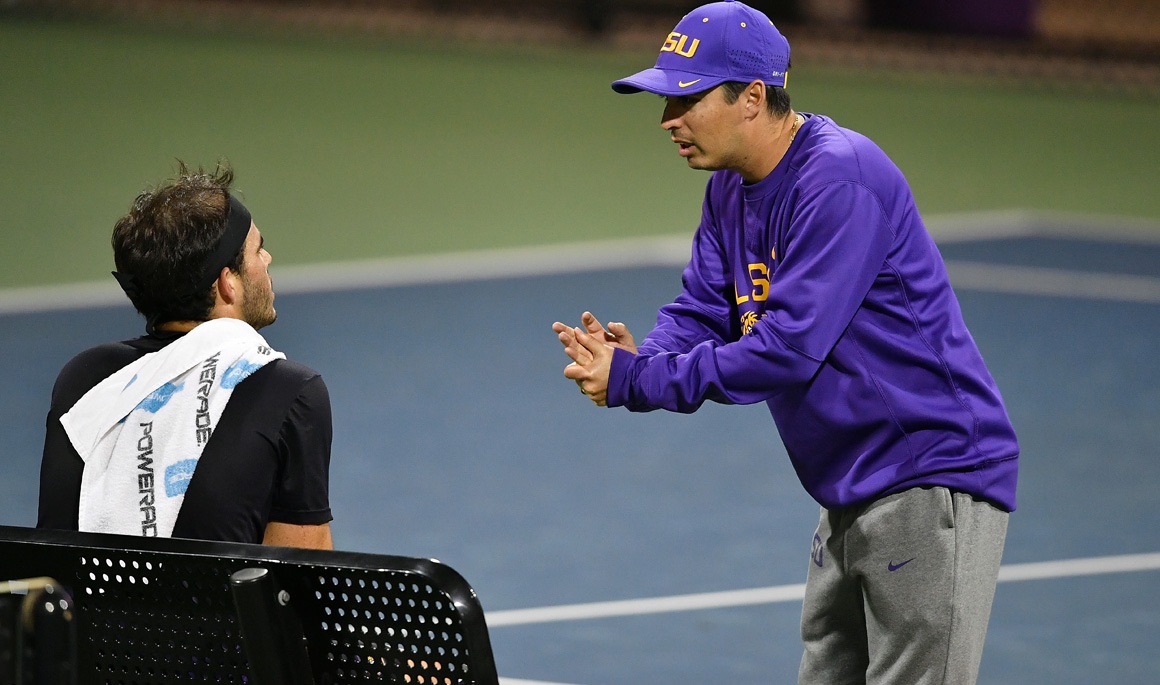 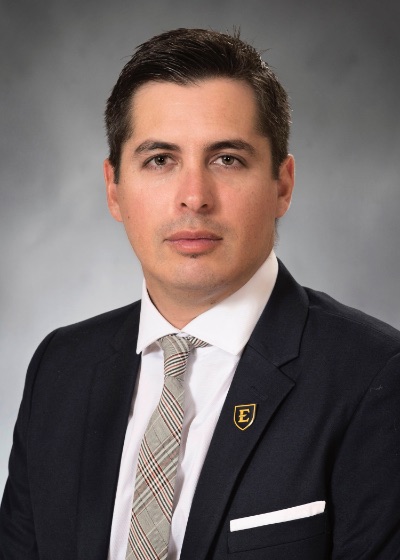 Stiegwardt will guide an ETSU tennis program that has enjoyed long traditions of success in both men’s and women’s competition – which includes the men’s program’s current streak of 11 straight conference titles.

“Having one of the most successful tennis programs in the country, it was important to identify and recruit the next leader who could continue and build on our history of success,” Sander said. “In talking with some very accomplished college coaches, it became clear to me that Martin Steigwardt was the right person to lead the ETSU tennis program. Martin was an outstanding scholar-athlete in his playing days and quickly became a successful coach after graduation. He has worked for some of the best coaches in the history of college tennis.

“Additionally, he is very familiar with ETSU tennis, has personal knowledge of our program, and has a long relationship with our women’s coach Ricky Rojas and many of our student-athletes. He is a proven top-notch recruiter and coach on the court. His vision for our tennis program and his understanding of our culture blended with a genuine concern to help every student-athlete be the best they can be in the classroom, on the court and in the community. It makes him a perfect fit and I am excited about Coach Steigwardt and the future of ETSU tennis.”

Stiegwardt said he is honored to be entrusted with the Bucs’ program.

"I am thrilled to have this opportunity to be the Director of Tennis at ETSU,” Stiegwardt said. “I want to thank Dr. Sander, President Noland, Scott Carter and Mac Hart for giving me this great opportunity and for trusting me to lead the tennis program. I have always known of the history and success of the ETSU tennis team and it is something that I am looking forward to continuing and elevating to new heights.

“We will be successful in the classroom as well as on the tennis court, and we will bring conference championships to ETSU. I am also looking forward to helping Ricky with the women's team, and to be able to win some more conference championships. We will also aim to have individual NCAA qualifiers and to push our limits in terms of national ranking. ETSU does a phenomenal job in supporting its tennis teams and that is something I appreciate.”

Stiegwardt, a 2012-13 ITA Regional Assistant Coach of the Year, spent last year with the LSU program after having worked as an assistant coach at Auburn from 2013 to 2016. Prior to those stops at back-to-back Southeastern Conference members, he was an assistant coach for both the men’s and women’s programs at Virginia Commonwealth University from 2011 to 2013.

The Quito, Ecuador native guided two All-Americans, Alexis Heugas and Antoine Baroz, to the quarterfinals of the 2012 NCAA Doubles Tournament and has had players qualify for the NCAA Individual Championships in four out of his five years as an assistant coach.

During his first season with Auburn, Stiegwardt coached two players into the NCAA Individual Championships and also led the team to its 16th straight NCAA Tournament appearance in 2014. In the 2014-15 season Stiegwardt coached Lukas Ollert to the singles title in the ITA Regional Finals. He also worked with Ollert and his partner Marko Krickovic who finished as ITA Regional runners up in doubles.

While coaching at VCU, Stiegwardt steered both the men’s and women’s teams to consecutive conference titles. Two men’s players were named the conference Most Valuable Player of the Year, and the men’s team finished ranked in the top-30 during each of his two seasons with the Rams.

Outside of the collegiate ranks, Stiegwardt served as the travelling coach for Giovanni Lapentti, No. 110 in the ATP rankings, on the professional tour. Prior to VCU, Stiegwardt was also the former Executive Director of Tennis at SportsQuest Academy in Richmond, Virginia, and the tennis pro and Junior Academy Director at Willow Oaks Country Club.

After beginning his collegiate career at the University of Florida in 2003, Stiegwardt transferred to Georgia State University and graduated in 2007 with a bachelor’s degree in business management after playing the No. 1 court in both singles and doubles for two seasons. The two-time team captain helped lead the Panthers to their highest team ranking in school history at No. 33.

The 2007 Colonial Athletic Association Most Outstanding Performer became the first tennis player in Georgia State history to qualify for the NCAA Individual Championships in singles after finishing his senior season ranked in the top-50.

Stiegwardt also competed at Wimbledon and French Open Junior events and played for Ecuador in the Davis Cup. He was the Ecuador singles and doubles champion in the Under 12, 14, 16 and 18 age groups and was one of the top junior players in the ITF world rankings at No. 40 in singles and No. 24 in doubles.

For more on ETSU men’s and women’s tennis, visit ETSUBucs.com and click on the tennis links.