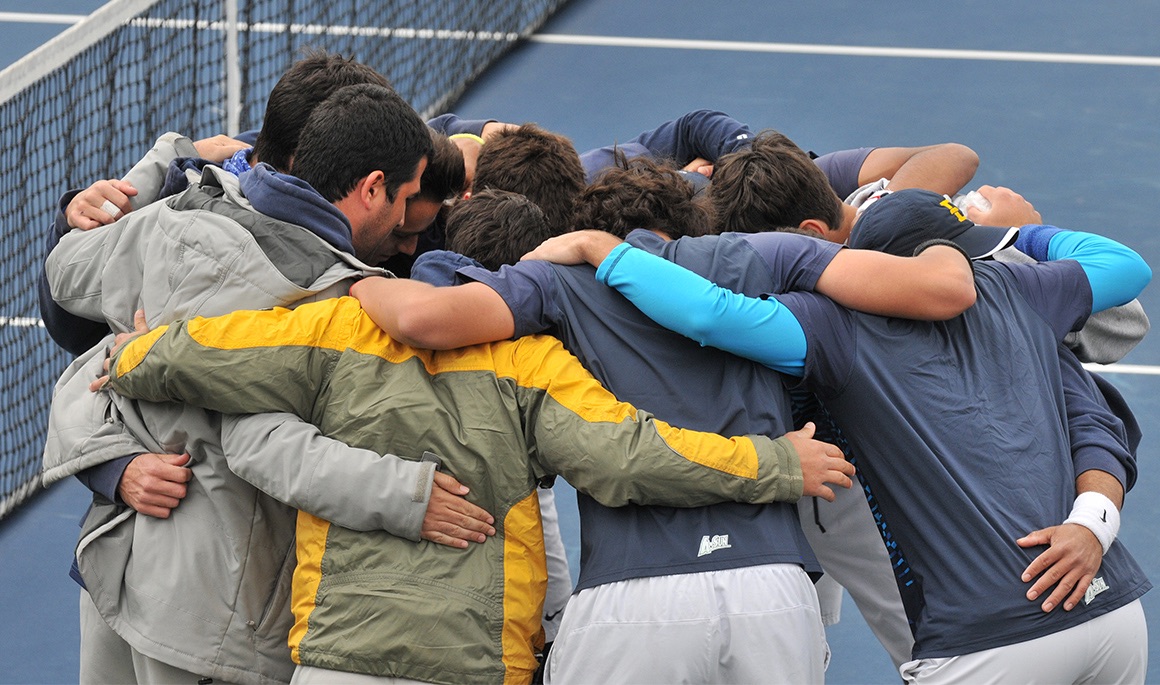 In the spring of 2017, the Bucs finished 16-8 going undefeated in conference play. After winning their 11th straight conference title, the Bucs moved onto the NCAA Tournament, but were defeated by No. 19 South Carolina.

ETSU kicks of their fall season at the Southern Intercollegiate Championships during the weekend of Sept. 8-11. They will then play back to back ITA tournaments. First with the ITA All-American Championships in Tulsa, Okla. Sept. 30 through Oct. 9 and then the ITA Regionals which will be held in Knoxville, Tenn. Oct. 19-23. To wrap up their last tournament in October, the Bucs will travel to Birmingham, Ala. for the USA Birmingham Futures and will continue to compete in Alabama for their final fall tournament of the season at the CCS College Invitational.

“We are excited to be able to put together such a challenging and competitive schedule. We will have a lot of new players and they will benefit from our out of conference schedule. This will get us ready for conference play and give us some opportunities to climb in the rankings,” explained head coach Martin Stiegwardt.

The Bucs will have just under two months of rest before they officially begin the 2018 regular season. ETSU will begin the season in Tallahassee, Fla. as they will have three back to back matches in a row. They open up the season with Florida A&M on Jan. 20, 2018, followed by Florida State, and then Florida Gulf Coast on Jan. 21.

With a week off to prepare, they get right back on the road in Wisconsin. They will take on BIG EAST opponent Marquette (Feb. 1) and Big 10 opponent Wisconsin (Feb. 3).

ETSU’s first home match is set for Feb. 18 against Tennessee Tech. They will host their first conference match against UNCG on Feb. 23.

Five away matches slate the next part of the men’s tennis schedule.  Samford (Mar. 2) and Georgia State (Mar. 4) conclude the first half the schedule before the Bucs enter spring break. North Florida (Mar. 6), Furman (Mar. 23) and UNC-Wilmington (Mar. 25) concludes the Bucs travel spree.

To wrap up the regular season, ETSU has six straight home matches. First, they will host Charlotte on Mar. 29 before they play three conference matches in a row. Wofford (Mar. 31), Mercer (Apr. 1) and Chattanooga (Apr. 7) conclude the home conference series. Senior day for the Bucs will be Apr. 11 against Middle Tennessee State and it’s the last home game for the Bucs.

To conclude their season, they will travel to Charleston, S.C. to take on the Citadel Bulldogs on Apr. 14. The SoCon Tournament is the weekend of Apr. 20-22 in Chattanooga, Tenn.

Stiegwardt is “thankful to a number of coaches who were able to accommodate us at the last minute since I took the position here at ETSU. I know the team will enjoy battling against all these good teams in the spring.”

All home matches are played at the Dave Mullins Tennis Complex located behind the Football Stadium on campus. Admission to tennis matches are free.