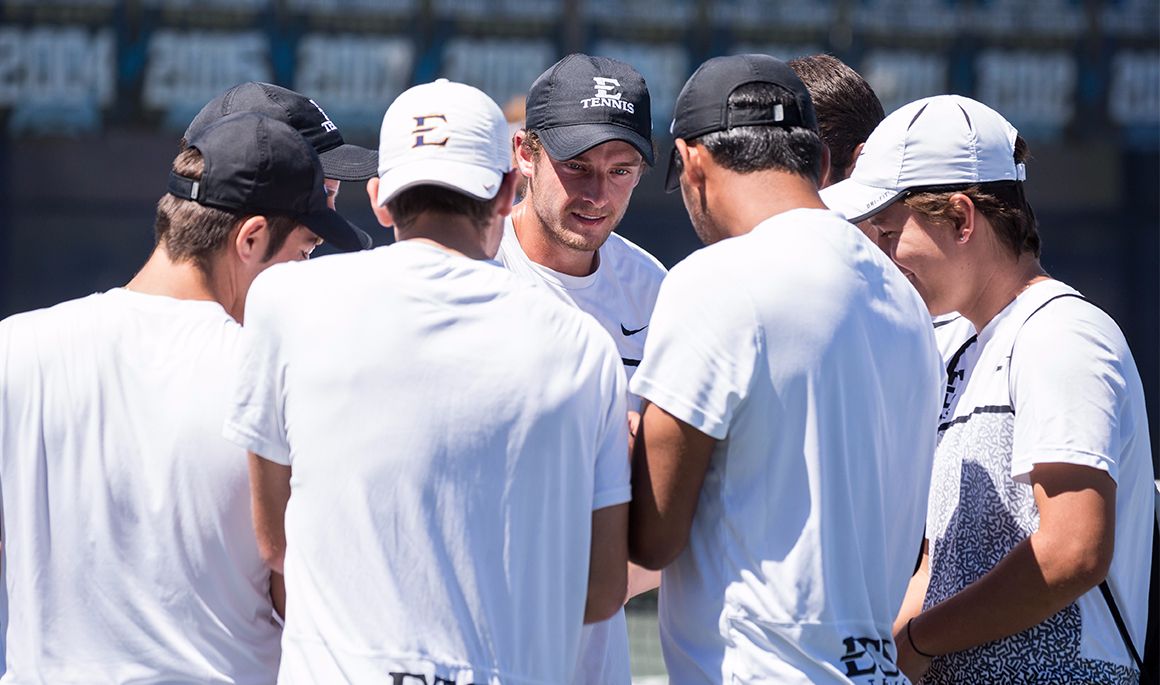 It’s a busy day of play on Sunday as doubles and singles rounds will play for the championship beginning at 8:00 a.m. All matches will be played at the Dan Magill Tennis Complex.

The Bucs are coming off a very exciting 2017 season as they were the Southern Conference Champions.

Director of Tennis and men’s tennis head coach, Martin Stiegwardt will coach his first tennis match as a Buccaneer this weekend.

Sergi Fontcuberta: Received a bye for the first round | Will play Ignacio Garcia FAU) at 9:30 a.m.

David Gonzalez: Received a bye for the first round | Will play Sam Dromsky (UGA) at 12:30 p.m. (alpha seeds)

Robert Herrera: Received a bye for the first round | Will play Jan Zielinksi (UGA) at 1:30 p.m.