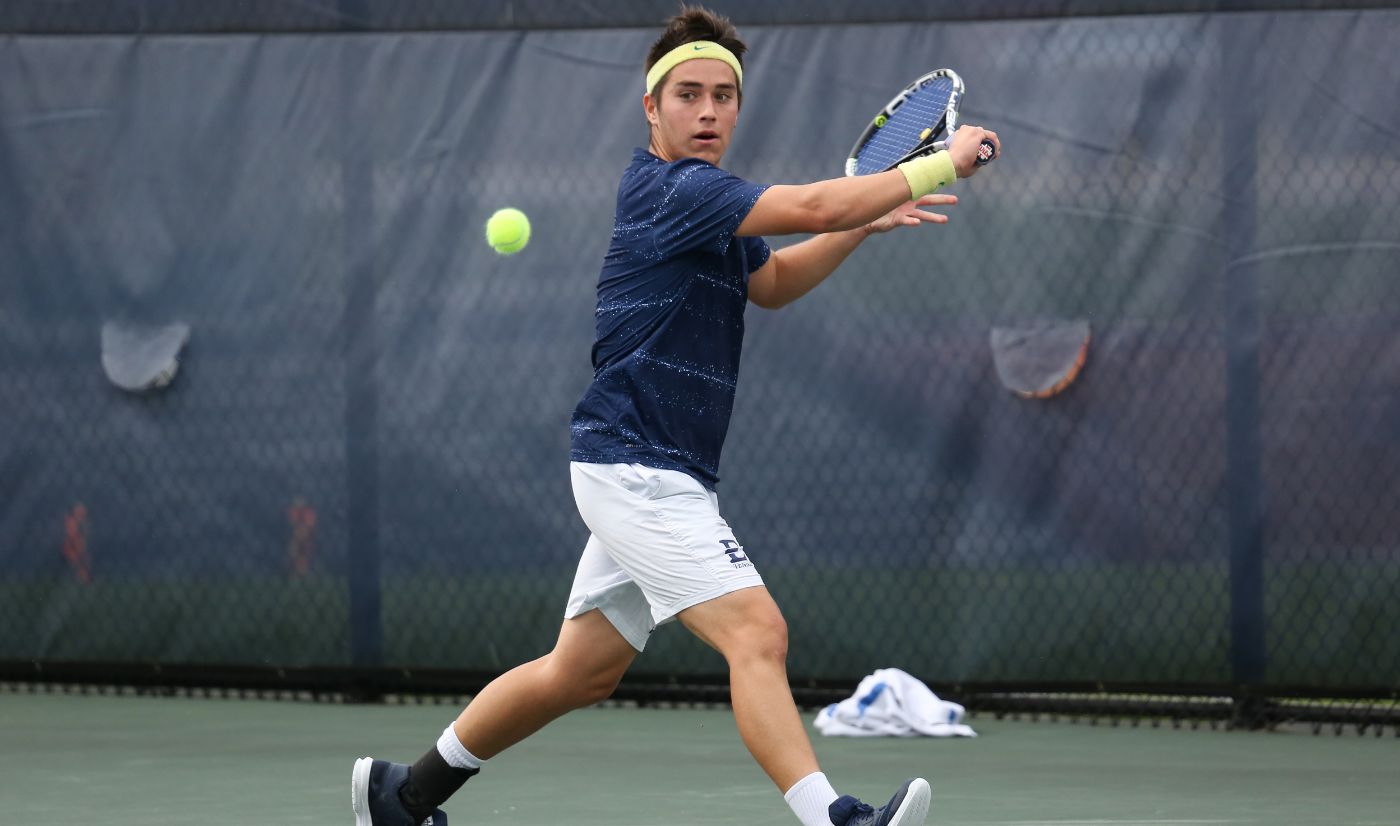 TEMPE, Ariz. (September 13, 2017) – Senior Robert Herrera (Barcelona, Spain) is officially in the top 125 Oracle ITA Division I men’s singles rankings as announced by the ITA on Tuesday. Herrera is currently ranked 113, the only Southern Conference selection.

As a junior, Herrera competed in the number two singles with an overall record of 17-5. He went undefeated during conference play and helped the Bucs to a Southern Conference Championship. Herrera was named to the All-SoCon second team and was also an All-SoCon first team selection in doubles after recording a 14-9 record with Diego Nunez at the number one doubles spot.

The Oracle ITA Collegiate Tennis Men’s Division I preseason rankings will stand for the fall season, with the next rankings coming in January of 2018.