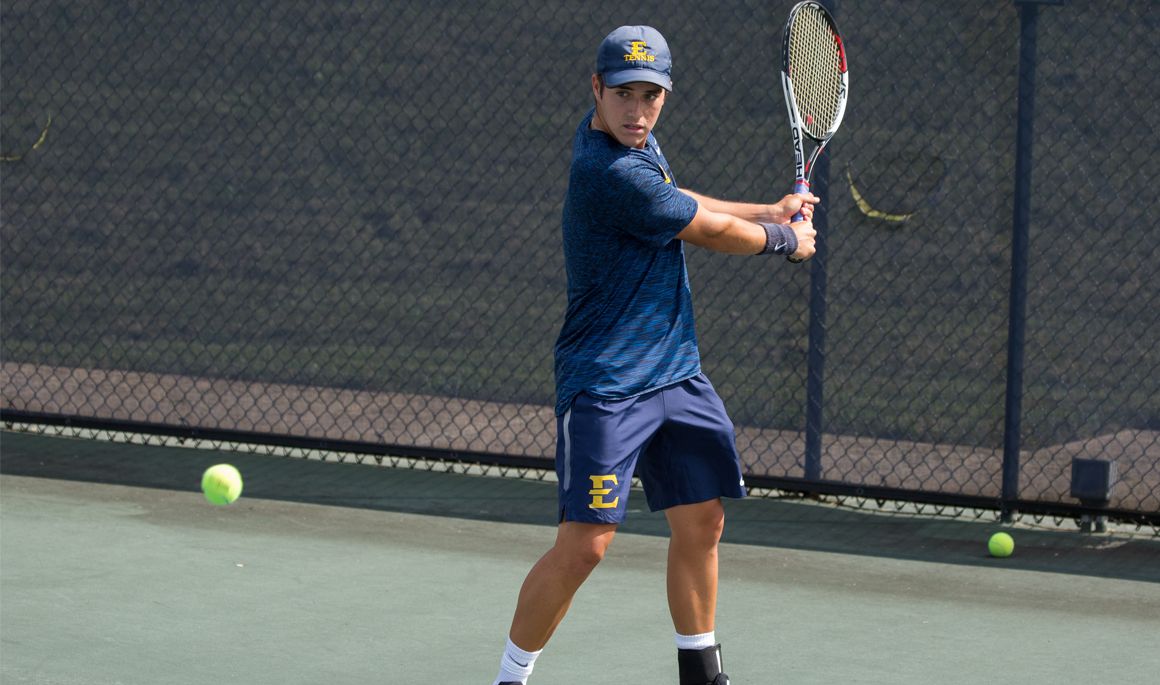 Herrera made it the round of 16 in his singles play

In the doubles draws, Frazier Rengifo and Juan Lugo (Maracay, Venezuela) combined to win their first match of the day 8-4 against Louisville to advance. They took on Memphis, but lost a very close match of 8-7.

Robert Herrera (Barcelona, Spain) was the only Buc to compete in singles play today. He was defeated by Kentucky’s Ryotaro Matsumura, 6-1, 6-3.  Throughout the regionals, Herrera picked up three straight wins and made it to the round of 16.

The Bucs will return to the court next weekend, Oct. 27-31 at the USA Birmingham Futures in Birmingham, Ala.