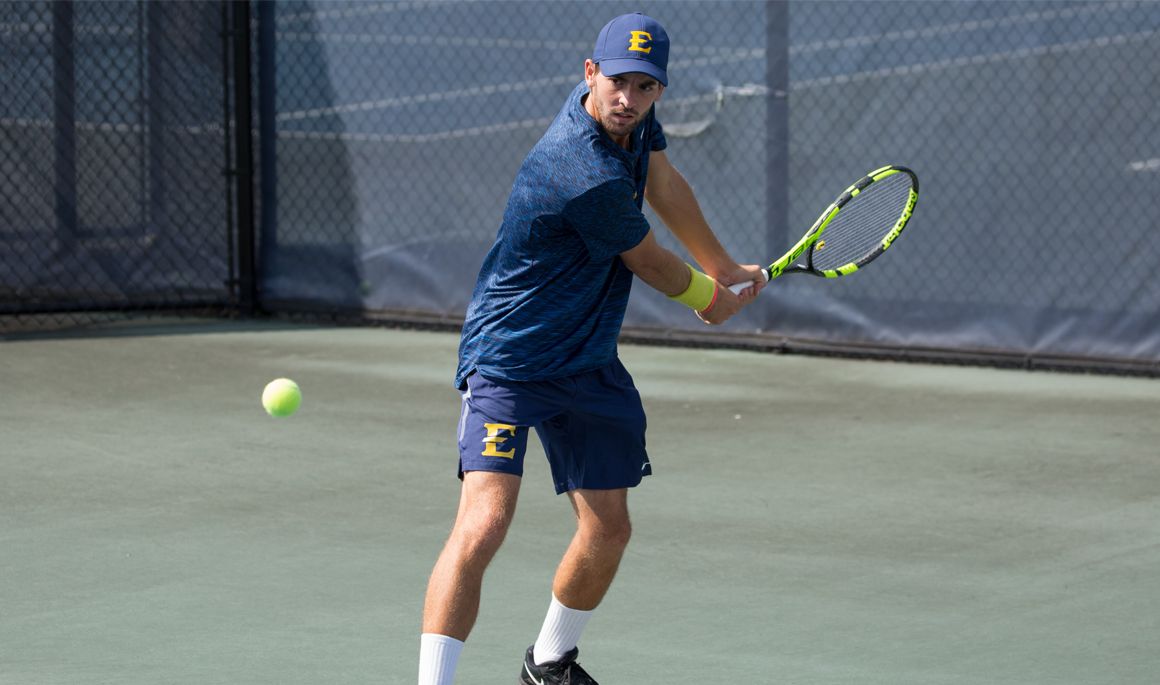 BIRMINGHAM, Ala. (Nov. 6, 2017) – The Buccaneer men’s tennis team wrapped up play at the Pelham Racquet Club Collegiate Invite on Saturday and Sunday in Birmingham, Ala.

Juan Lugo (Maracay, Venezuela) and Sergi Fontcuberta (Barcelona, Spain) competed in their bracket of singles action on Saturday. Fontcuberta lost his match, but Lugo picked up two wins to advance to the championships on Sunday. He took on Samford’s Lourido and was defeated.

In the other singles bracket, Miguel Este (Caracas, Venezuela) and David Gonzalez (Barcelona, Spain) made it all the way to the championship, but they both end up playing each other on Sunday. They each won two matches yesterday to advance to this round. After battling it out, Gonzalez took the win to win the championship.

The men’s tennis team will return to action on Nov. 10-12 at the CCB College Invitational in Birmingham, Ala.