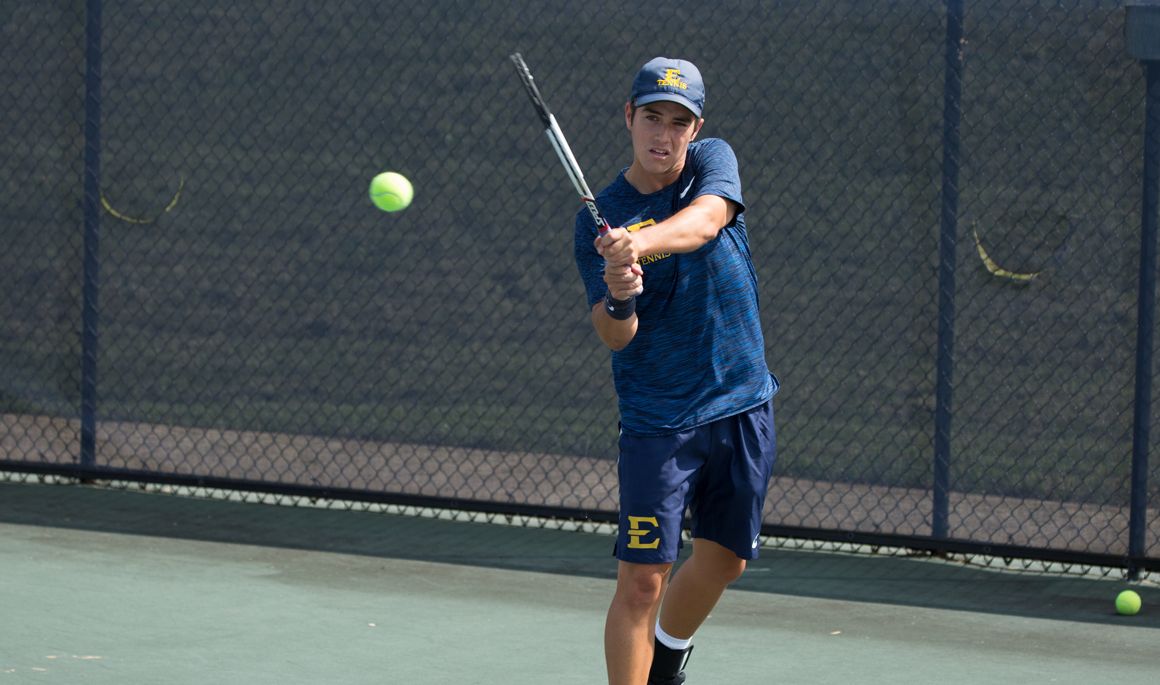 BIRMGINHAM, Ala. (Nov. 12, 2017) – In the final day of singles action at the CCB Collegiate Invitational, Robert Herrera (Barcelona, Spain) won the singles championship in the Crimson Singles Draw. Herrera defeated Tim Dollman from UAB, 5-7, 7-5, 6-3 to secure the win.

Frazier Rengifo had a singles match in the White Singles Draw and won 6-3, 7-5 against Eduardo Lorido from Samford. In the Houndstrooth singles, Tasei Miyamoto (Chiba, Japan) won 6-4, 6-4 against Santiago de Loreto from South Alabama.

The CCB Collegiate Invitational will conclude the fall schedule for the Bucs. They open up the spring season at Florida A&M on Jan. 20.