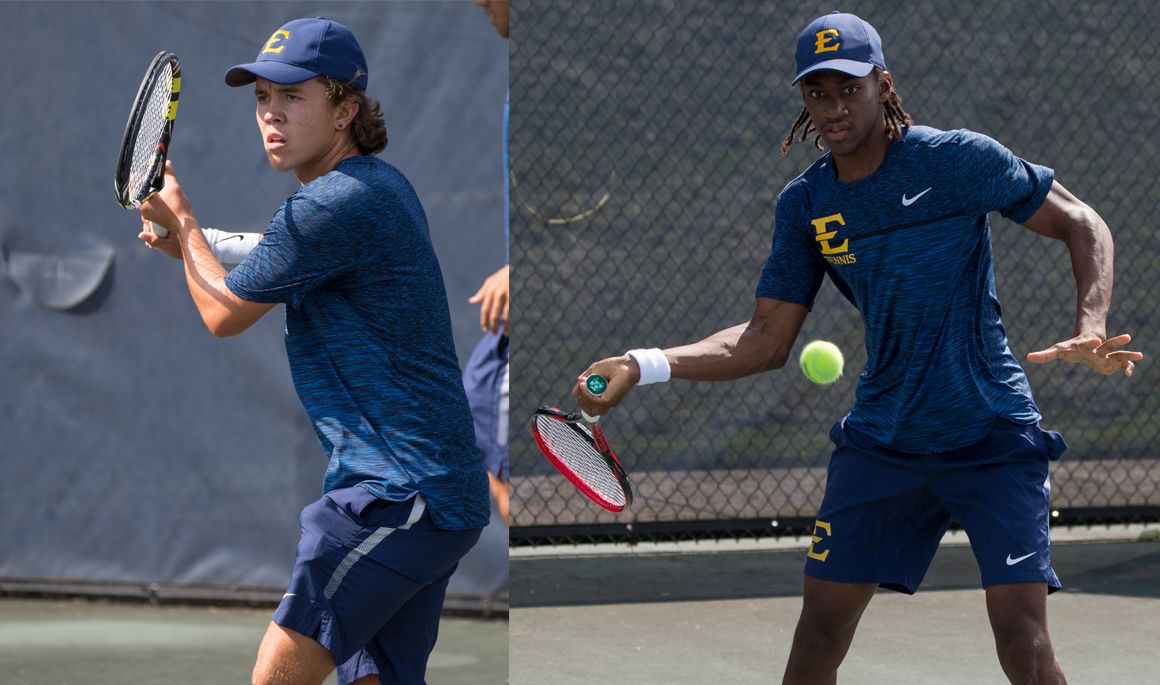 Lugo and Rengifo ranked 37th in doubles by ITA

The duo went 4-2 during the fall season

The duo went 4-2 during the fall season, including tournaments at the CCB Collegiate Invitational and ITA Division I Men’s Ohio Valley Regional Championship. They won 8-4 against the University of Alabama, the University of Louisville, and IUPUI. They also won 8-2 against Indiana University of Bloomington.

Lugo and Rengifo will kick off the spring season on Jan. 20 at Florida A&M.