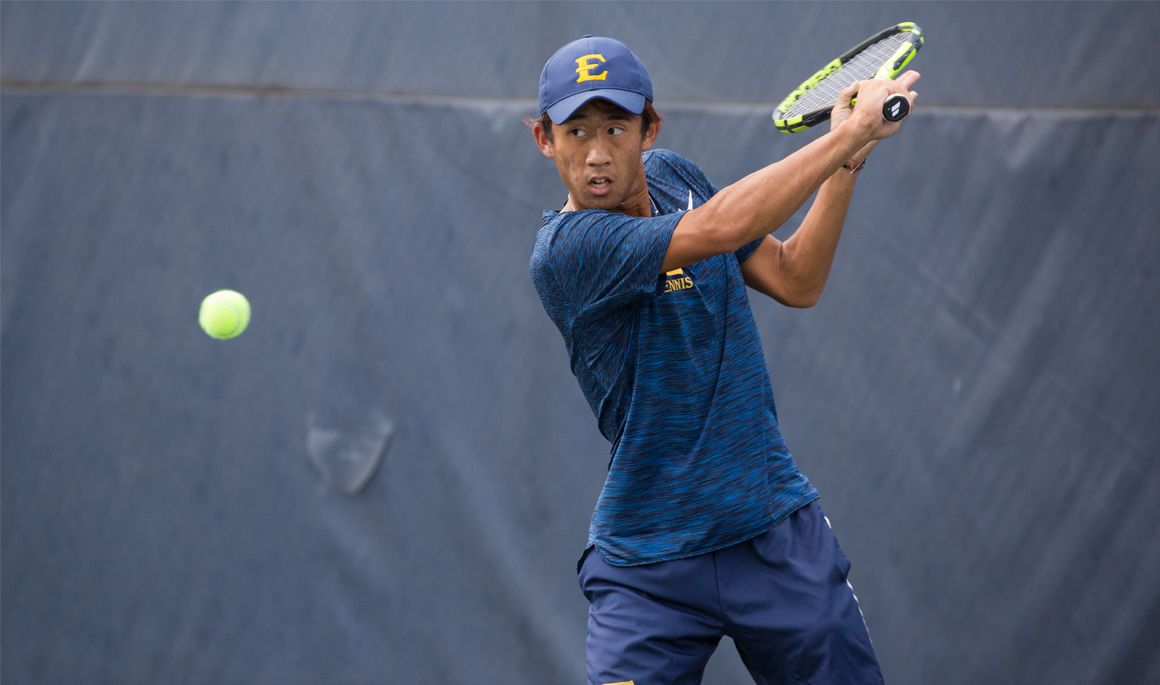 RICHMOND, Va. (Feb. 9, 2018) – The ETSU men’s tennis team will play two matches in the state of Virginia this weekend. First they will kick off with VCU on Saturday and then they will take on William & Mary on Sunday. Both matches are at 10:00 a.m. on VCU’s campus.

ETSU is currently 2-3 with wins from Florida A&M and Florida Gulf Coast. Last weekend they played some tough battles against Marquette and Wisconsin and they came up just short. Doubles duo Juan Lugo (Maracay, Venezuela) and Frazier Rengifo (Cali, Colonmbia) were ranked 44th in the nation this past week. They hold a 2-2 record. Last weekend, David Gonzalez (Barcelona, Spain) went 2-0 at the No. 6 singles. Robert Herrera (Barcelona, Spain), Sergi Fontcuberta (Barcelona, Spain), and Juan Lugo all picked up wins in singles. The Bucs hold a .478 percentage in singles and a .500 percentage in doubles.

VCU has started off strong, as they are undefeated with a 5-0 record. They have defeated Georgetown, Drexel, Campbell, Dayton, and Penn, all in the month of January. Javier Amantegui leads his team with a 9-4 singles record, followed by Arvid Noren who holds a 7-5 record. Ignaki Rivero Crespo and Philip Mobius each have six wins in singles as well. In doubles action, Javier Amantegui and Arvid Noren sit at .500 with a 5-5 record. As a team, VCU has an 11-20 doubles record and a 48-33 record in singles.

William & Mary also comes into the weekend undefeated with a 4-0 record. They have wins coming from Monmouth, Elon, Penn, and Richmond. William & Mary will play South Carolina today (Feb. 9) before they take on the Bucs on Sunday (Feb. 11). Louis Newman leads the Tribe with an 11-4 record and Christian Cargill is right behind him with a 10-8 record in singles. The Tribe has a .482 percentage in singles and a .510 percentage in doubles with a 25-24 record.